The displacement of the family and school as socializing agents

yusvelasquez68
4 months ago
inGEMS
Hello dear friends, as we know the family is the main socializing group to which we belong, it is there where we are taught from childhood how to connect with the society in which we live, and its importance is such that depending on how the connection develops during this stage will depend largely on the social interaction as we grow up. From childhood we begin to relate with our relatives, and we begin to develop our personality, we learn values, norms, rules to live together as a society.

On the other hand, we have the school, which after the family is another important socializing agent, where we relate to other people who behave differently and think differently, learning to respect these differences, we are formed academically and morally. Here teachers are the ones in control and exercise authority, different from what we see at home where the role of authority is exercised by parents, so we begin to understand different levels of hierarchy and guidelines for our behavior.

Now, on the one hand, several studies have shown that both the family and the school are being displaced by the media and technology, and that this situation is not only observed in adolescents but increasingly in younger people. 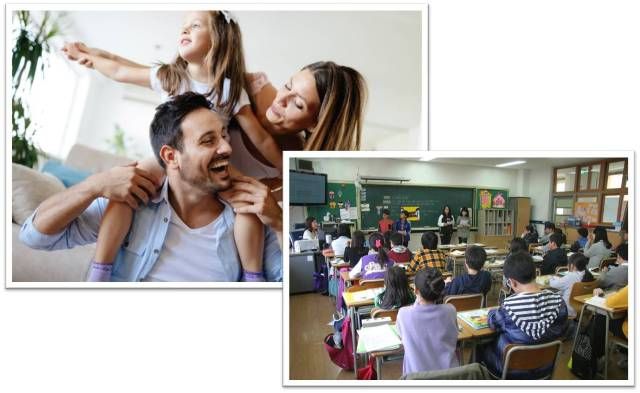 For some time the media, for example, television has had a great influence in the process of building the identity of people, as they can be guided or carried away by the models that are projected on television programs, and it is easier for them to recognize a quality or virtue when it is reflected in the media, taking them as a pattern, which is why as parents we must accompany especially children when they see it, the importance of the media as a socializing agent is increasing especially for those found on the internet and social networks.

In recent years we have seen how the media have expanded with the various digital platforms and the use of equipment where you can access information such as tablets, computers, smartphones. Social networks have also allowed to strengthen interpersonal relationships, both with acquaintances and with those who share common interests. However, this has generated much concern in relation to the form of direct or face-to-face social interaction. 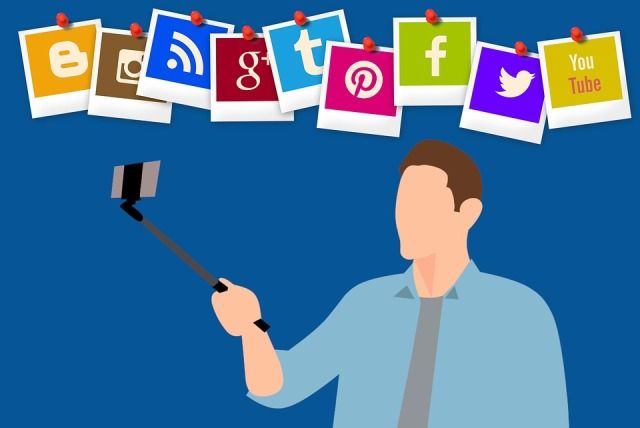 On the other hand, some experts believe that although the use of technology and social networks has increased and seems to have resulted in the displacement of some socializing agents, it is possible that there is an interaction between them and that these media and platforms serve rather to support other agents and that the family and the school should be prepared to guide the individual for these changes and that they can be used as a key tool to empower other agents.

Socialization pursues the same objective, to foster in individuals norms, guidelines that are in accordance with the society to which they belong, and the resources available should be used.