Something Small but Big
A baby rhino!

I don't know how it is that one day some dude comes up with an idea that powdered Rhino's horn (actually, it's not a horn) will give him an erection.
And the dude is willing to pay a shitton of money to get it.

Which means, a bunch of guys in Africa or Asia kill a whole (sometimes 2,2 ton) animal,
take the horn and leave the rest to rot.

The guy who makes the most money is the guy who sells the horn to the poor fucker without an erection.
Poachers make shit compared to that.

And guess what? No erection.
Because Rhino's horn is made of keratinous mineralized compartments.
Basically something like your hair or nails. Nothing special about it.
Unless the sneaky peudo-doctor mixes powdered rhino horn with viagra.

So next time you cut your toenails. Save them. Make a powder.
And sell it to the biggest bidder on eBay.

Make the World a little better. 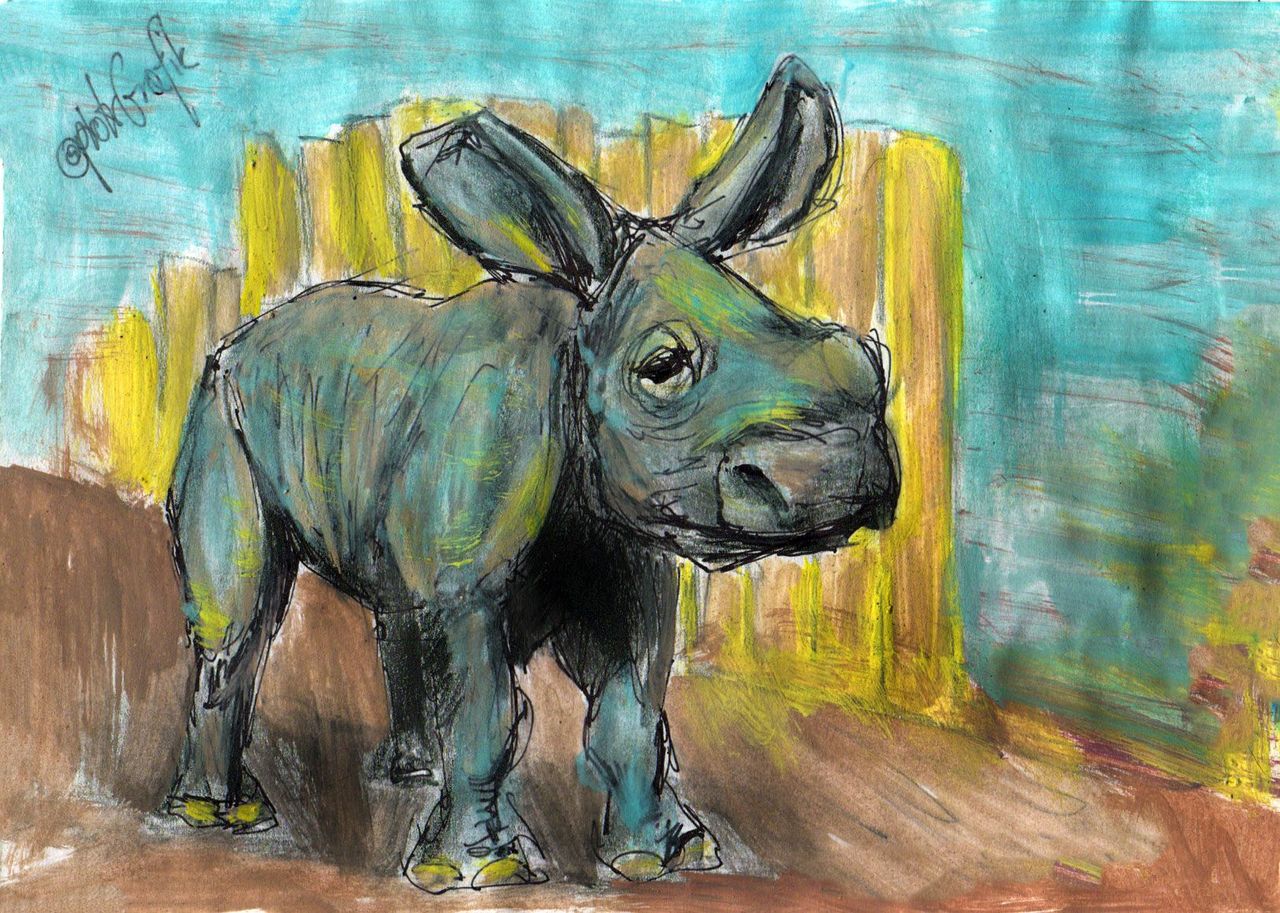 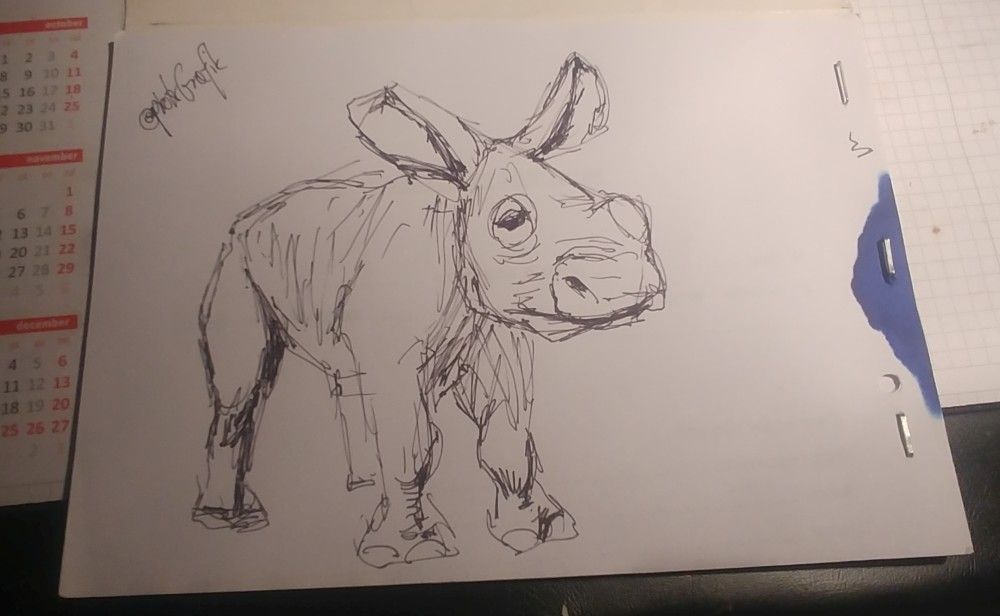 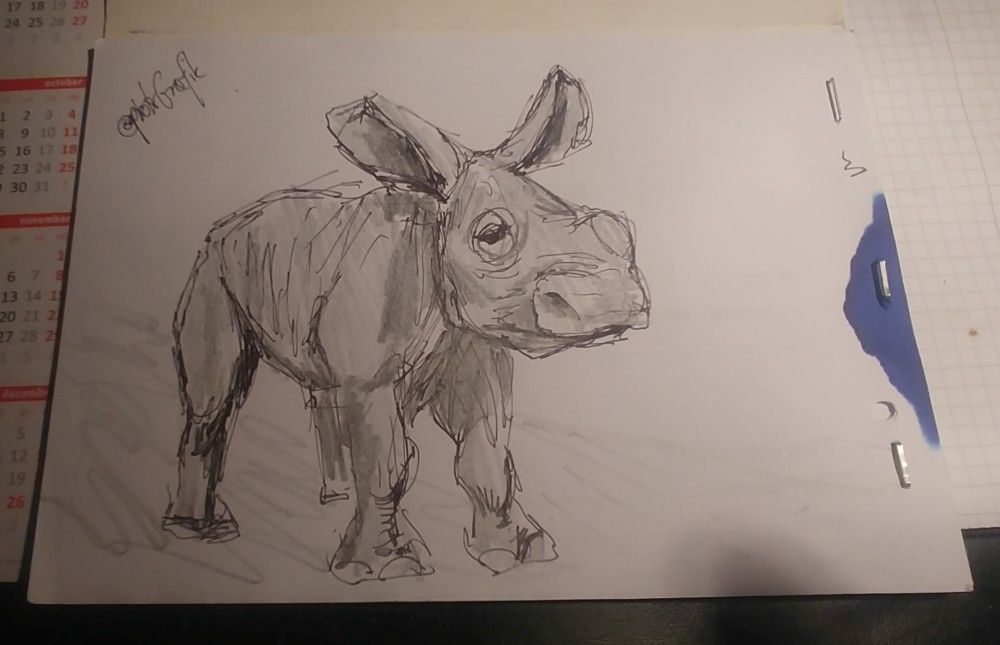 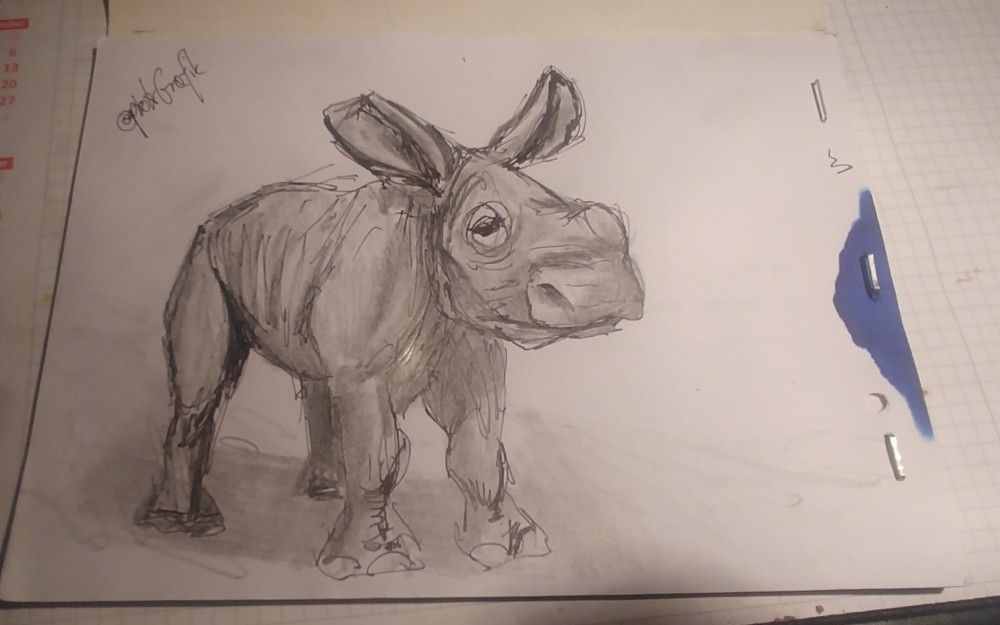