Hooray, Tom & Jerry are back! 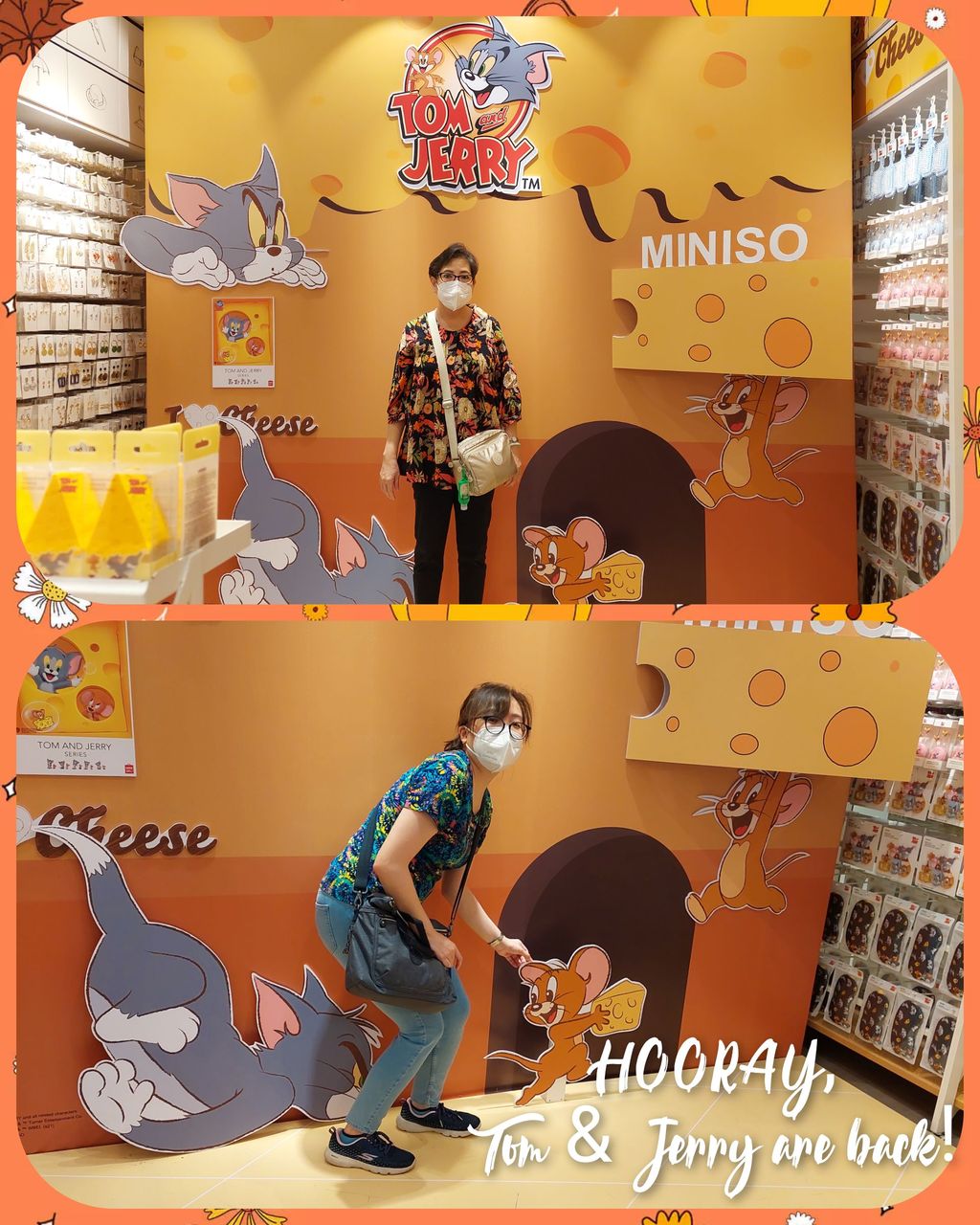 Yesterday i was strolling in one of our favorite mall which was located at the heart of Jakarta and then i saw something that made me interested..

Wow i found a store which sold one of my favorite cartoon, Tom & Jerry merchandises. They sold Tom & Jerry in eyepads, mousepads, earphones, phone accessorries, haircombs, etc and also at the other rack they also had the umbrellas too (i wonder why don't they have in the same area with other merchandises, it would make it found easier by the customers). Lucky for me i found the one that i need, and also like, the mouse pad with Tom & Jerry there so it took it. We then also took some picts in their photo booth. Then we were still there to see around the store. Some cute things were on discount.

Here they also had other merchandises from Marvel, we bare bears, and sesame street. Maybe they still sold some others cartoon that i didn't mention. This month is the store's birthday so they had some discounted products bu i thought no other things we needed so we paid the mousepad i chose. 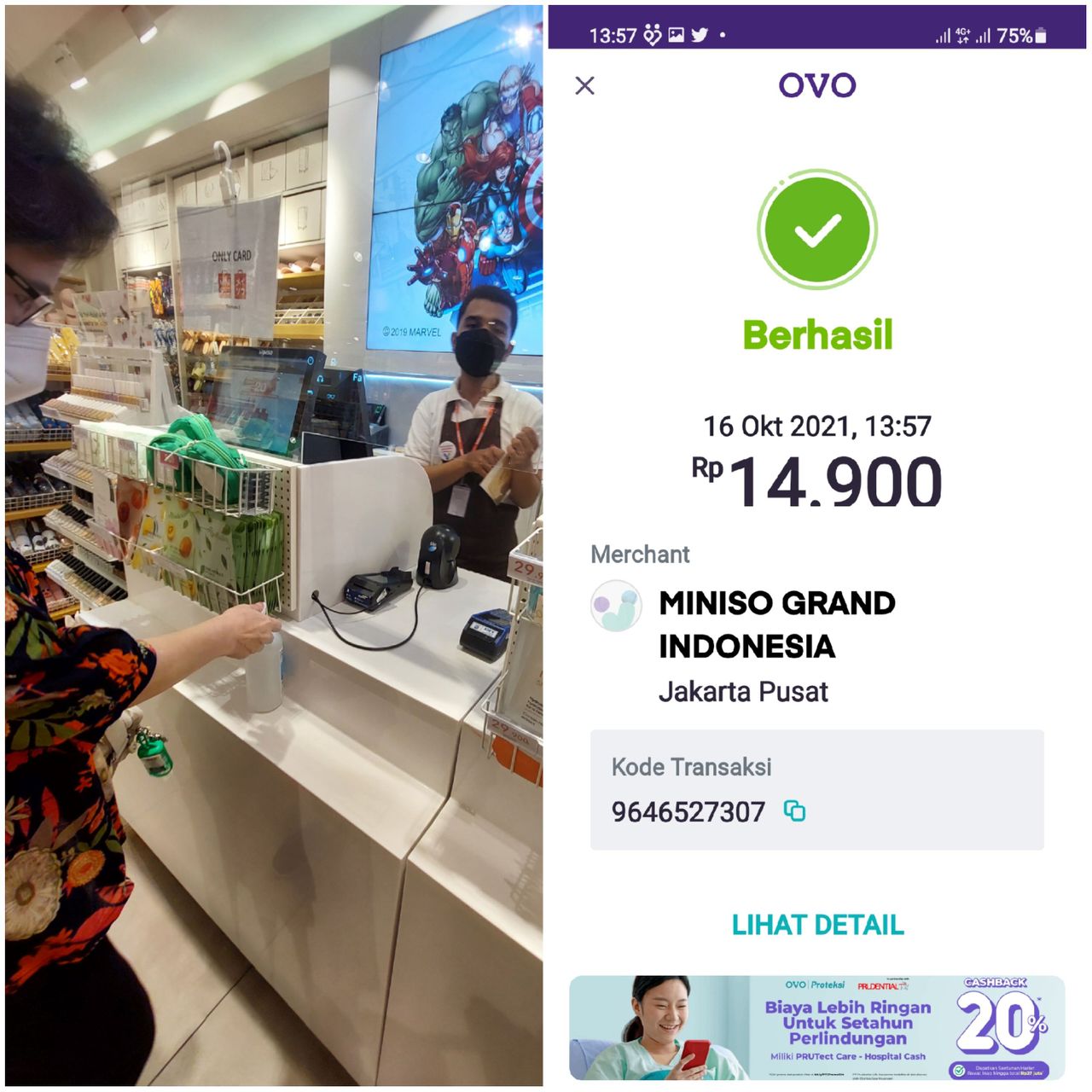 Come and grab the merchandises of Tom & Jerry too here or you could just take a picture in their photo booth! 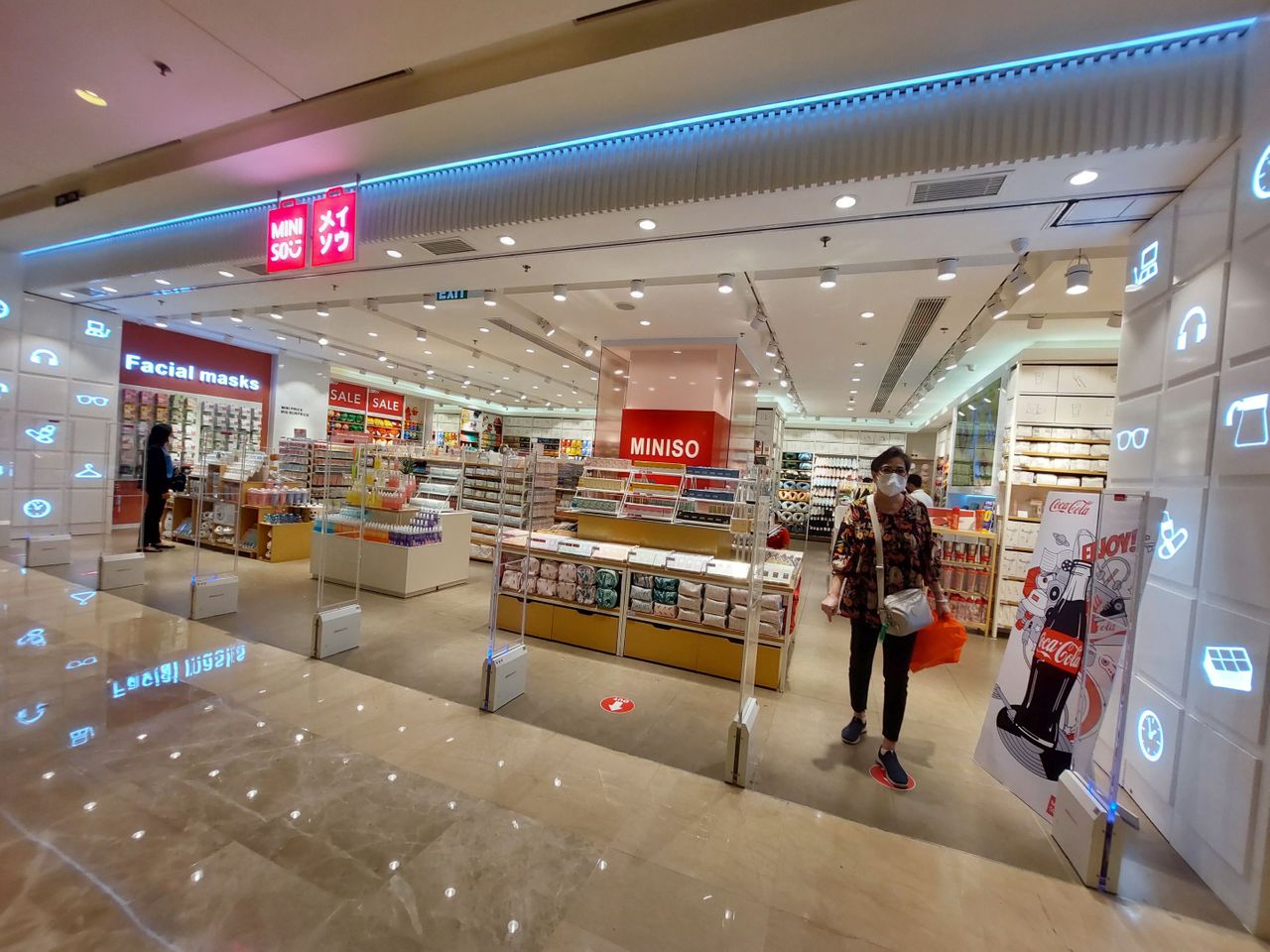