remember the social experiment called Steemtorch, started by @geekgirl and which I later copied to the #deutsch community as Steemfackel? The German branch made it after app. 2 months to 141 consecutive transfers, before it ended a bit abruptly. But the endeavor as such was very successful and created fun and lots of interesting posts. The original torch is presumably still ongoing with 290 of planned 337 passes (after the transfer from fastchrisuk to dawnoner I lost track).

The idea actually came from the Ligthning Torch where Satoshis were sent around (with big media attention!) and in Jan 2020 the Bitcoin Lightning Torch 2.0 was started.

Now we have a new, even more enthusiastic community here on Hive. Why not repeat the exercise and start a fresh HIVETORCH!

I am sure we can do better than Steem and Bitcoin. Let´s target 500 transfers!
By the way, the BTC Lightning Torch revealed some disturbing technical problems that we for sure don´t have! 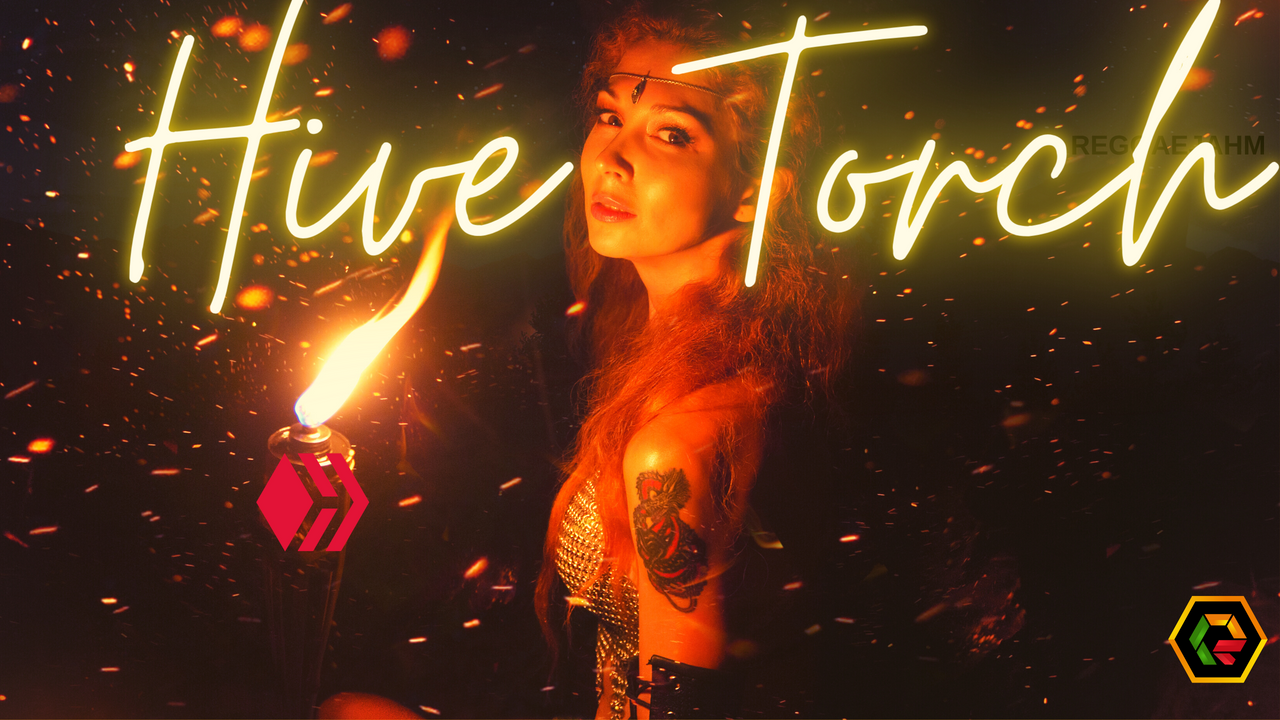 What is it about?

The idea is that someone sends you a number of Hive to your wallet, and you transfer it as fast as possible to someone trustful who will be then the next Hivetorch keeper. That´s it. Very simple, isn´t it.

The Hivetorch is a social experiment to demonstrate the speed and trust in transferring value on the Hive chain (I bluntly stole this phrase from @geekgirl but it simply nails it). It´s mostly about our community and not about collecting money (that is just a side aspect). It is not brought to you from a central instance which is spending tons of money to desparateley create some activity (like on the other chain), but it is an initiative from inside the community for the community (I am neither a whale nor a witness nor whatever).
Also I hope we can be adults and keep out politics this time!

I am loking forward to any ideas and suggestions, also if you want to have a specific rule changed, I am totally open to that.

(will be kept updated)

Any postings about this initiative on other platforms like Twitter are of course very welcome. Can we bring #hivetorch to the list of trending hashtags? On the long run it could bring some nice PR, e.g. if we outsize the BTC torch :)
I will think also about some visualizations (location of participants on a map). Stay tuned and subscribe to the Hivetorch community so that you not miss anything!

If you think this is a good initiative, it is allowed to tip and reblog this post :)

Let´s show people the strength of this community!