bulldog-joy66
3 months ago
inBlack And White

Not the best ones as I was rushing by and didn't had the time to fully capture the scene but nonetheless you all get to see the 2 pictures.

It happened on a busy sidewalk.

I innocently walked Joy along the riverside. The cyclists annoyed the shit out of me...have you ever thought about throwing thumbtacks on a sidewalk so you as a pedestrian can walk 3 steps without being run over by a horde of 60+ year old people on E-bikes wearing kids helmets and are dressed in a sausage skin saying "Tour de France" when the persons body says "Tour de fridge"?

What's up with those bikers in Germany anyways? Do they exist elsewhere?

Many sausage skins are claiming the sidewalks lately. They behave like they have a Porsche under their butt yet they pretend to actually ride a bicycle as a sportive person.

Cheaters! Riding an E-bike is cheating!

But you, the pedestrian, the weakest link in the food chain of a shared sidewalk have to jump out of harms way, you have to watch how you save yourself and your loved ones when the ominous ringing of the bicycle bell rings behind you.

The noise of terror when walking next to the river. The noise of hostile pensioners, housewives and world savers that are wiling to rip your back open with their handlebars when you are not fast enough jumping into the nettles on the side.

Paired with the arrogance and superiority of a cyclist, who often likes to make a comment while cycling past, this is true horror.

See it with your own eyes people of Hive, electronic bicycles are killer machines not only for the planet and your wallet but also for this innocent creature!

I now have to admit that I do take pictures of every dead I find, little side note.

I can only assume what happened to this little cute mouse when she wanted to cross the sidewalk.

She was most likely run over by an e-bike! Murder on the run!

While I was taking pictures of the scene I got run over myself, so did Joy whom I was with.

So before I got seriously injured or ended up pulling one of those high-performance athletes off his e-bike I shot these 2 pictures on the run and left the scene. 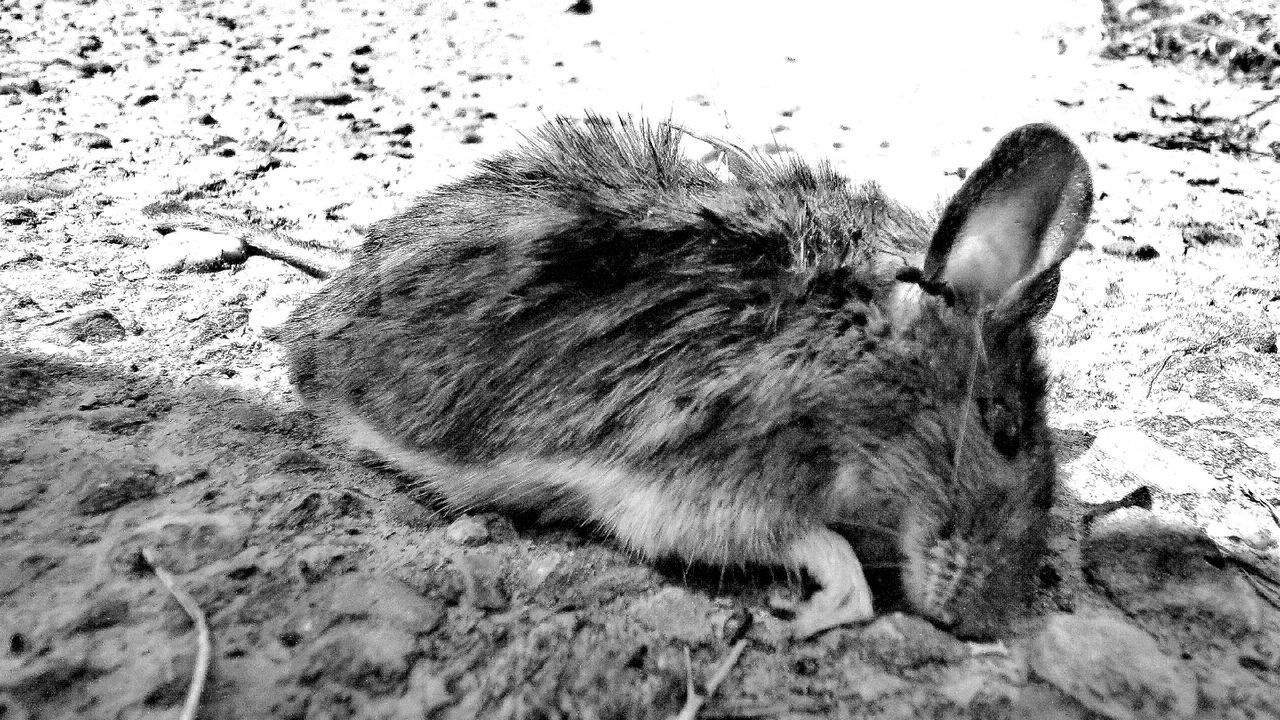 How dare I walk on a public footpath? In good weather by the river?

I can't blame the gentlemen for using the public sidewalk for their physical fitness, because you have a better view of the river when you speed past at 50 km / h. Why bothering using the official bike path a little further up when you can terrorize pedestrians?

And with this question I leave you.

But before look into the eye of the bike victim!

Also do recognize how cute this little creature from heaven is/was. Even in death this mouse is pretty. May this little cute bundle rest in piece...and damn you sausage skin cyclist who ruined my photo shoot and this mouse life. 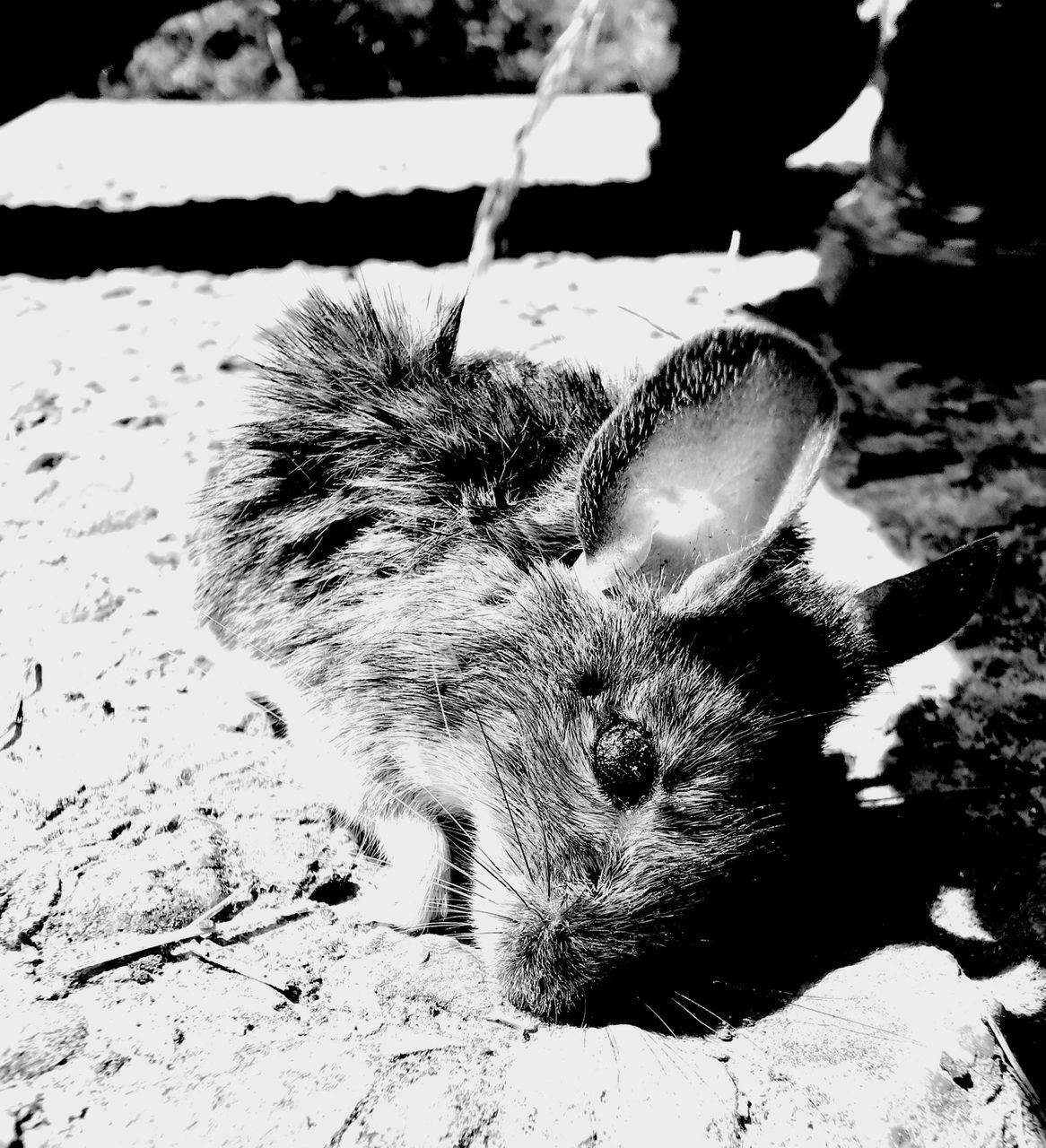 Now tell me, do you have any experience with overly motivated cyclists in sausage skins with kids helmets and a body that doesn't mirror the appearance?

And who killed the mouse?