Before all of you CoD zombies players flame me, let me give you my outlook on why this was the best alternate zombies mode... Actually, I'd even argue it was one of the best side-modes in CoD besides survival in MW3 and the Treyarch zombies saga. 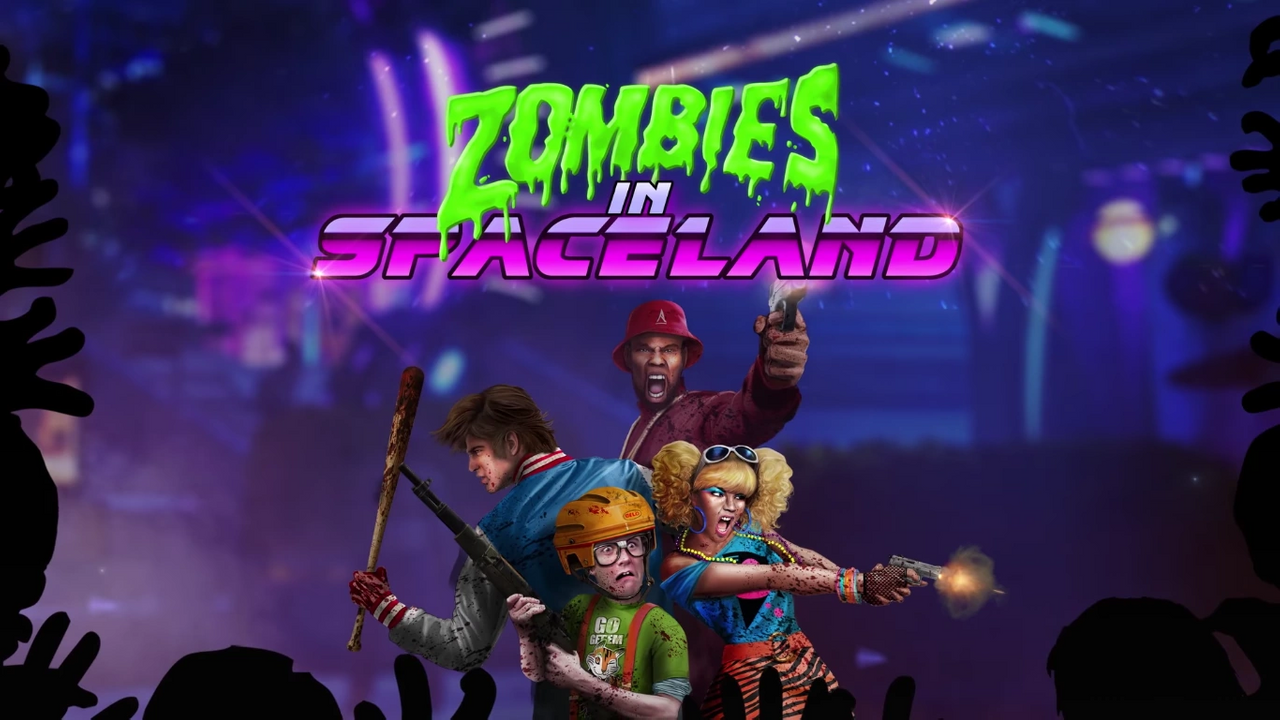 Infinite Warfare zombies brought many new mechanics into the game and spiced things up, as well as it flew right past the barriers of the typical "zombies experience". Maybe I am part of the small group that believes this, but Infinity Ward really shook the community.

I am sure a ton of us think of Nazis and a WW2 era environment that is all nasty and gritty when you hear "zombies". Infinity Ward took this idea and completely flipped it on its' head, introducing spunky characters, flamboyant map design as well as the absolutely ridiculous round that Treyarch marked with their hellhounds. 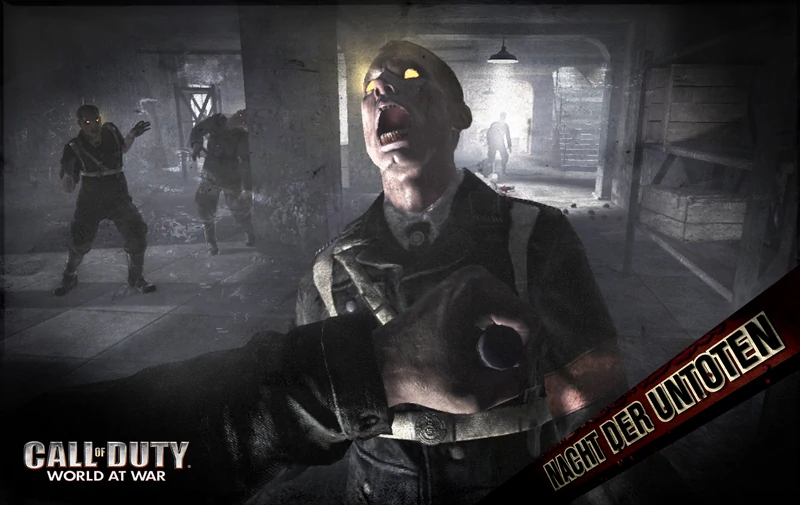 Infinite Warfare is a debatable game on whether it was really good or really bad depending on who you ask, especially when it comes to creating a zombies mode that isn't ran by Treyarch. Trick is, Infinity Ward knew this, they knew they couldn't compete. In comes this ludicrous storyline and idea, the whole theme is to be fun, not make sense and really give the player an arcade mode type of vibe - which all of these modes are.. arcade modes -.

My personal favorite addition is the clowns.. yes, the absolute best part that many find hilarious or extremely scary is the clowns. Of course the horror is from phobias of clowns, in which I don't suggest playing. 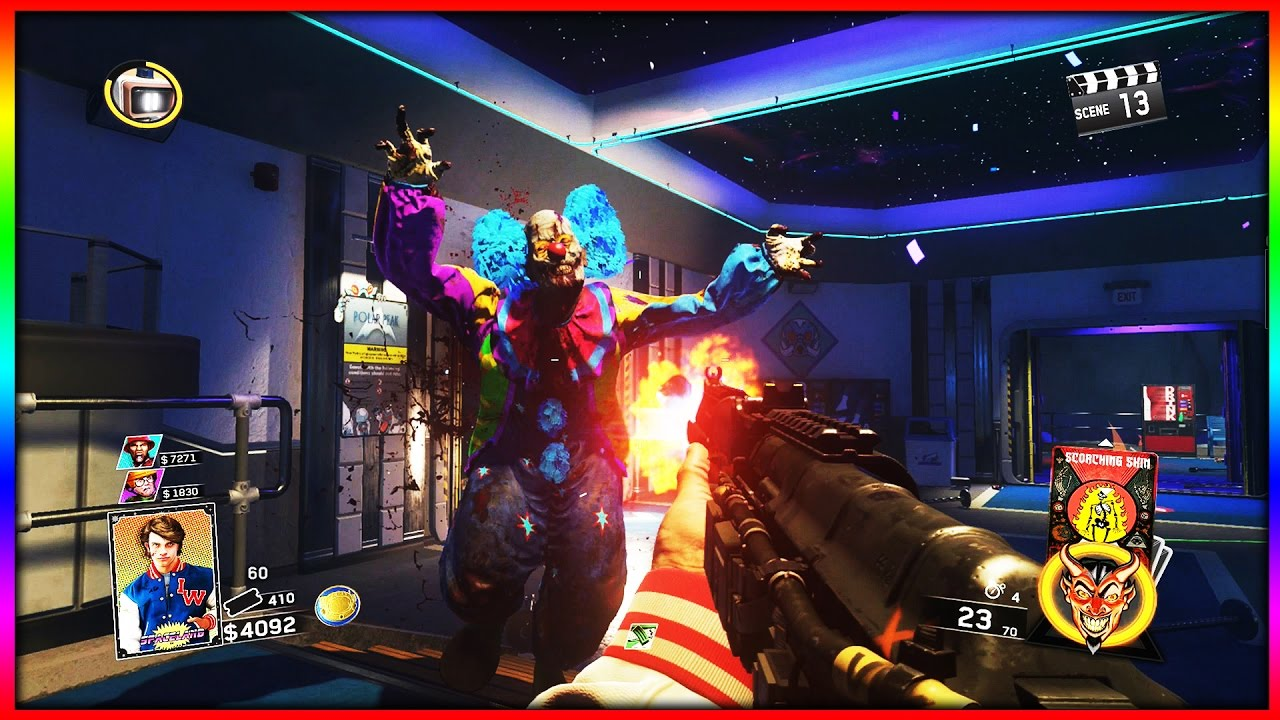 I'm telling you, I personally (mostly) never look at gameplay reveals so my first time playing zombies and these clowns running at me scared the crap out of me. They also explode so if you don't see one and get jump scared, you also down/die in the game.

Another attribute I personally liked is the easter eggs in infinite warfare and the way of getting wonder weapons, this was the first zombies mode that I actually grinded solo to achieve the primary easter egg. The wonder weapons were soo cool and made it worth doing the easter egg and kept me playing zombies all the time. 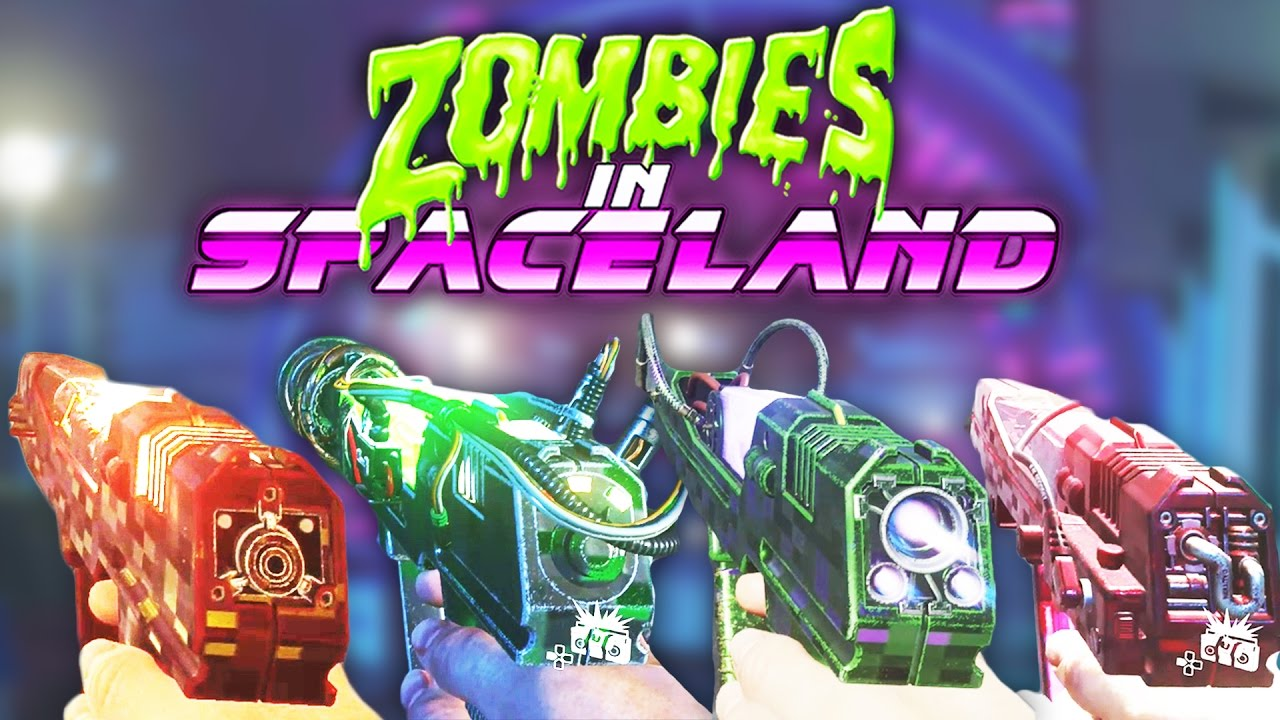 I cannot get on the game because it was on my Xbox One and it for some reason will not turn on, so I cannot verify and going off of my bad memory. I believe infinite warfare had weapon customization in zombies, which made the experience so much more in-depth because it became more than just a side mode. Every game that you played, you were leveling up weapons to make the next rounds better, I am such a huge progress guy and being able to level up weapons gave me a reason for playing zombies so much.

I thought Infinite Warfare came out before BO3, but I was wrong. Nonetheless, fortune and fate cards changed the game with adding some perks right out of the bat to start with, this gave novice zombies players a better chance at surviving and giving the stepping stone to play zombies more. 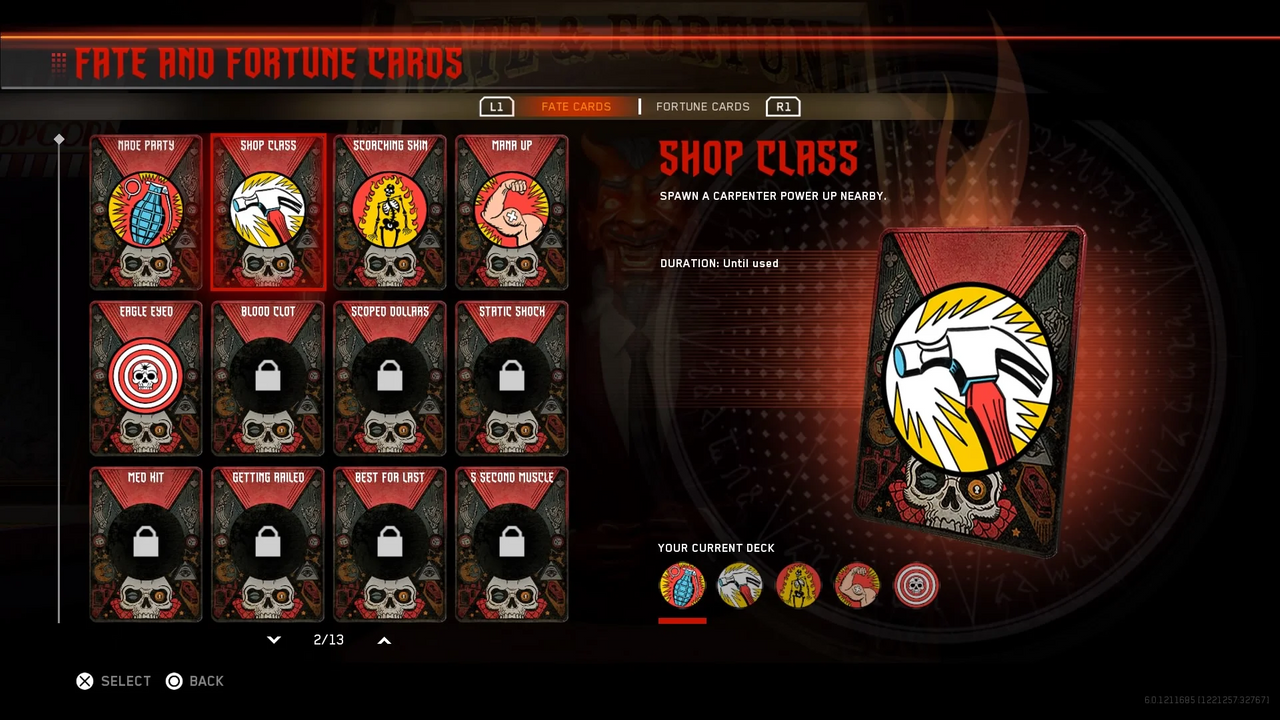 Infinite Warfare zombies will never be as immersive as what Treyarch has created, but it definitely deserves a place to be respected and understood. CoD as a franchise is online based, so to have developers spending more time on side modes to be competitive and add more fun experiences will always be good. Infinite Warfare zombies was one of the first (besides Treyarch) to make a truly enjoyable arcade mode, extinction, AW zombies and more have tried but failed. I hope to see more of that storyline in the midst of games as it really broke the repetitive chain CoD usually follows.

Thank you for reading!
Until next time...