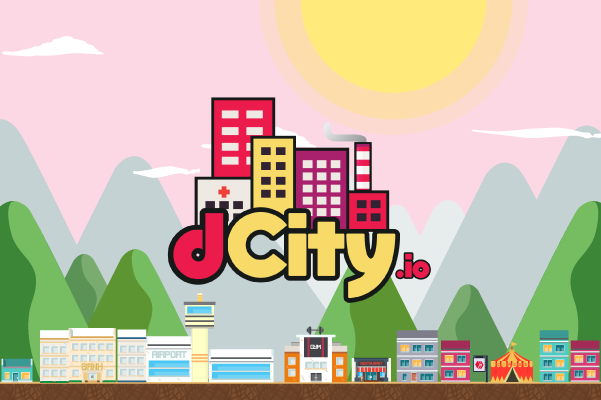 We have a brand new UI and market, check out our recently released market tutorial post.

You can now buy new cards on the site (or send SIM to @dcitycards with no memo), unlock new technology trees, combine cards and load citizens into them.

In the next few days, all the missing tabs (info, ranking, stats, explorer) on the interface will be finished and should improve your dcity experience.

Below are the tables with stats for new buildings:

*Central Bank can be created only in first month from release

If you have education and already mine technologies, spend SIM to unlock 2 new tech trees! Remember that with the 'Better Documentation Practice' Tech card, you can reduce your cities cooldown for unlocking new techs. Don't forget to have fun and give us all your feedback in our Discord!

Learn How to Play Dcity