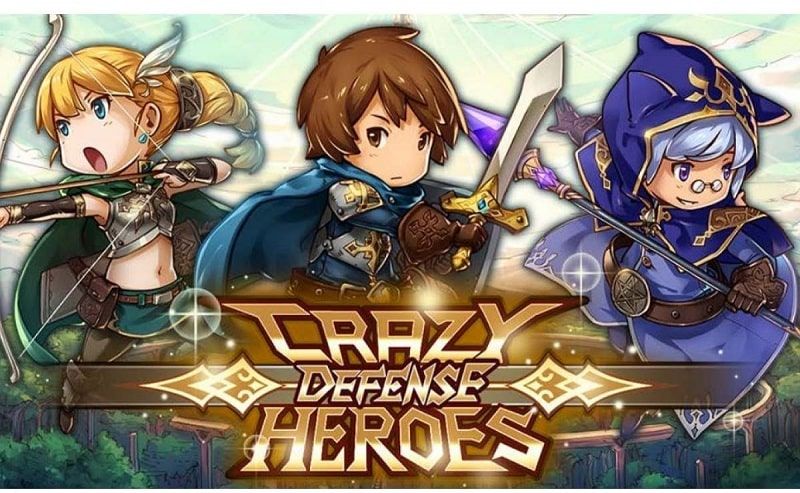 As announced yesterday Crazy Defense Heroes is now going to be giving away TOWER token to those who collect large amounts of EXP in the game over the coming two months! For those of us interested in Play2Earn gaming it's great to hear that another game has entered the scene and interesting that Crazy Defense Heroes is a long running and highly polished project with an established player base looking to add crypto tokens into the mix!

But what IS Crazy Defense Heroes?

Crazy Defense Heroes describes itself as "the game for strategy lovers. Defend your kingdom from evil enemies by commanding heroes and lead your army to win the ambush.". All and all it's a great look tower defense type title that adds heroes and spells into the mix to gain an extra layer of complexity.

I've been playing the game for a few months now and even before it had any mention of cryptocurrency options I thought it was a fantastic game enjoyed the time I spent with it. Now that there is a large goal and focus on Play2Earn I'm hooked!

The game has a variety of campaigns and enemy groups you'll find yourself facing. Much like Splinterlands you'll start to see what strategies you need to be ready to use to take down different factions from undead hordes to greenskin brutes! One of the towers that many new players come to rely upon is the Arrow Tower with it's incredible range and poison arrow ability. With a tower like this you can coast through a week of missions before unlocking the undead campaign and being stopped in your tracks as the bone-boiis have a complete immunity to poison!

No matter what the challenge you'll always have more than enough tools for the job and soon collecting the coolest of everything from towers to heroes to spells becomes an obsession in a really good way.

Have played for a while now Crazy Defense Heroes is not stingy when it comes to rewarding players who show up to play. Before long you'll have unlocked a variety of quests, missions, and ways to grow more powerful and earn chests to open! These chests can contain anything from standard game currency, to upgrading assets, all the way to super rare towers and heroes!

As you can see I've collected pages and pages of towers and spells as you can see here. What one do you think looks the coolest?

One of the really cool parts of this game is that you get to take part in every battle as a Hero fighting along side your towers and spells to vanquish your enemy. Ass you complete missions you'll find unique treasures to not only make you more powerful but grant you unique abilities! My Girdle of Pain is a monstrous belt that twists my hero constantly hurting them to create more MANA to power my war machine! All will bow!

One of the ways the game keeps you coming back for more is by making each asset upgradable and having dozens of items you need to spend time collecting to make your favorite assets just a bit more powerful. I've been upgrading this Pirate Tower for months now and it's become my very favorite tower. While there are others that might be fancier there is just something super simple about putting a pirate at the start of an enemies path to pour in AoE damage!

Soon I'll be returning with part two of this series to talk about the different campaigns, missions, quests, and some ways to level up really quickly. If you want to see more content on Crazy Defense Heroes please let me know by voting for this post, reblogging it to your favorite communities, and commenting down below! Your support is what makes writing on PeakD so special and I love the community we are all building here together! 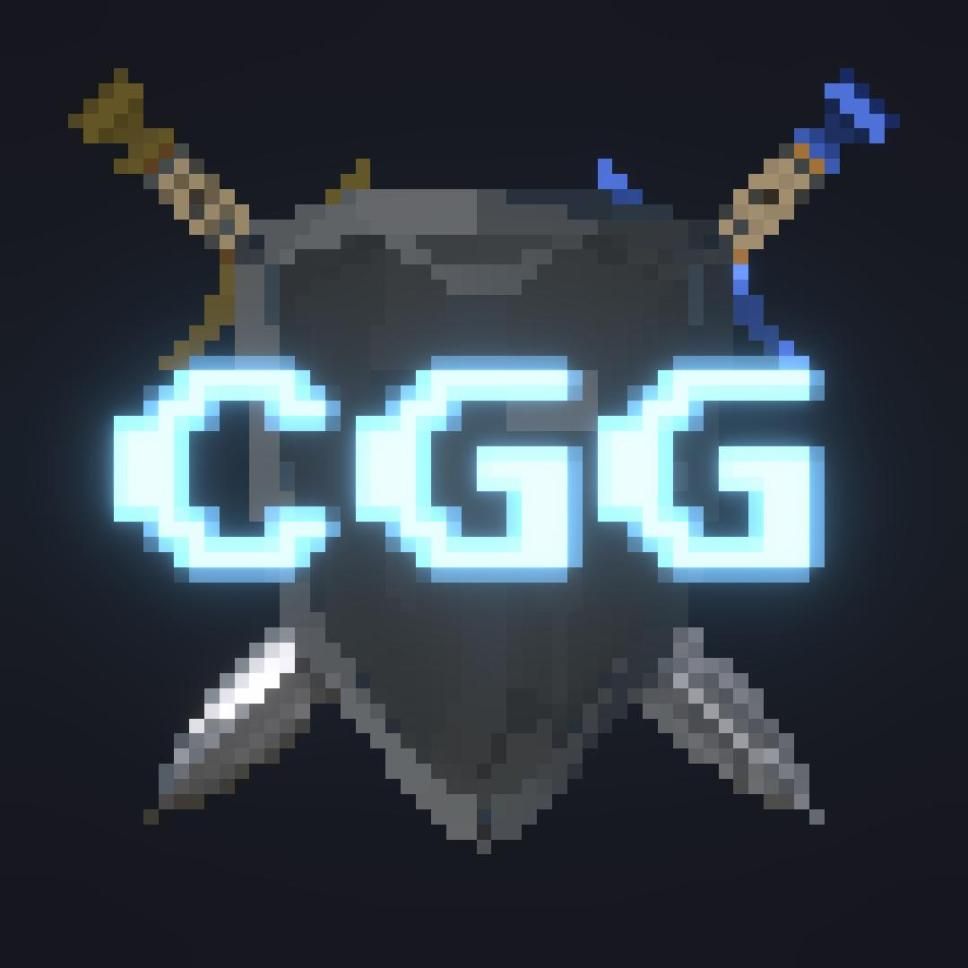 Are you looking to hang out with other Crypto-Gamers? Join us over at the The Crypto-Gaming Guild discord. We are looking for game captains and folks who can help organize. If you are interested, please step up!