A coin for every occasion: 17th June 1885 - Statue of Liberty Arrival 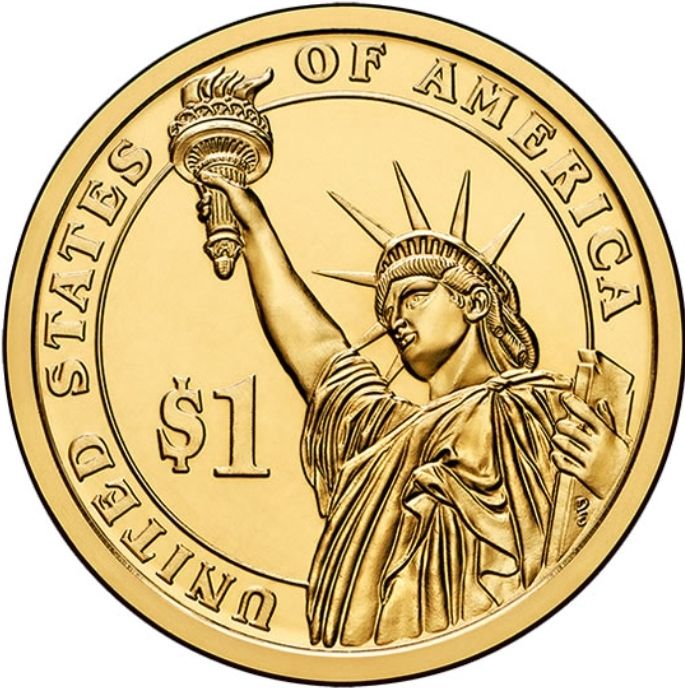 On 17 June 1885, a new arrival appeared in New York City: the Statue of Liberty. Delivered aboard the French ship ‘Isere’, the monument became a symbol of liberty in America, and of the country itself. Now a UNESCO World Heritage Site, the statue depicts Lady Liberty striding forward powerfully, raising a torch in her right hand and holding a tabula ansata (or Roman tablet) bearing the date of the Declaration of Independence in her left.
-RM

Want to find out more about gold and silver? Get the latest news, guides and information by following the best community on the blockchain - #silvergoldstackers. We're a group of like minded precious metal stackers that love to chat, share ideas and spread the word about the benefits of "stacking". Please feel free to leave a comment below or join us in the community page, or on discord.