Hello there. I have been invited by @lizelle to join in on the Ladies of Hive contest

For this week we want to know:

1️⃣ Money or fame? What is worth more to you?

2️⃣ Early Bird or Night Owl? Early to rise or Late to sleep?

Well the first one is a difficult thing to answer really. You see the idea of fame usually evokes images of glitter and fancy. Adoration oozing out of those that have the privilege to be in your presence. This is a thought that many people may have entertained especially at a younger age. Riches and money really go hand in hand with this kind of fame. 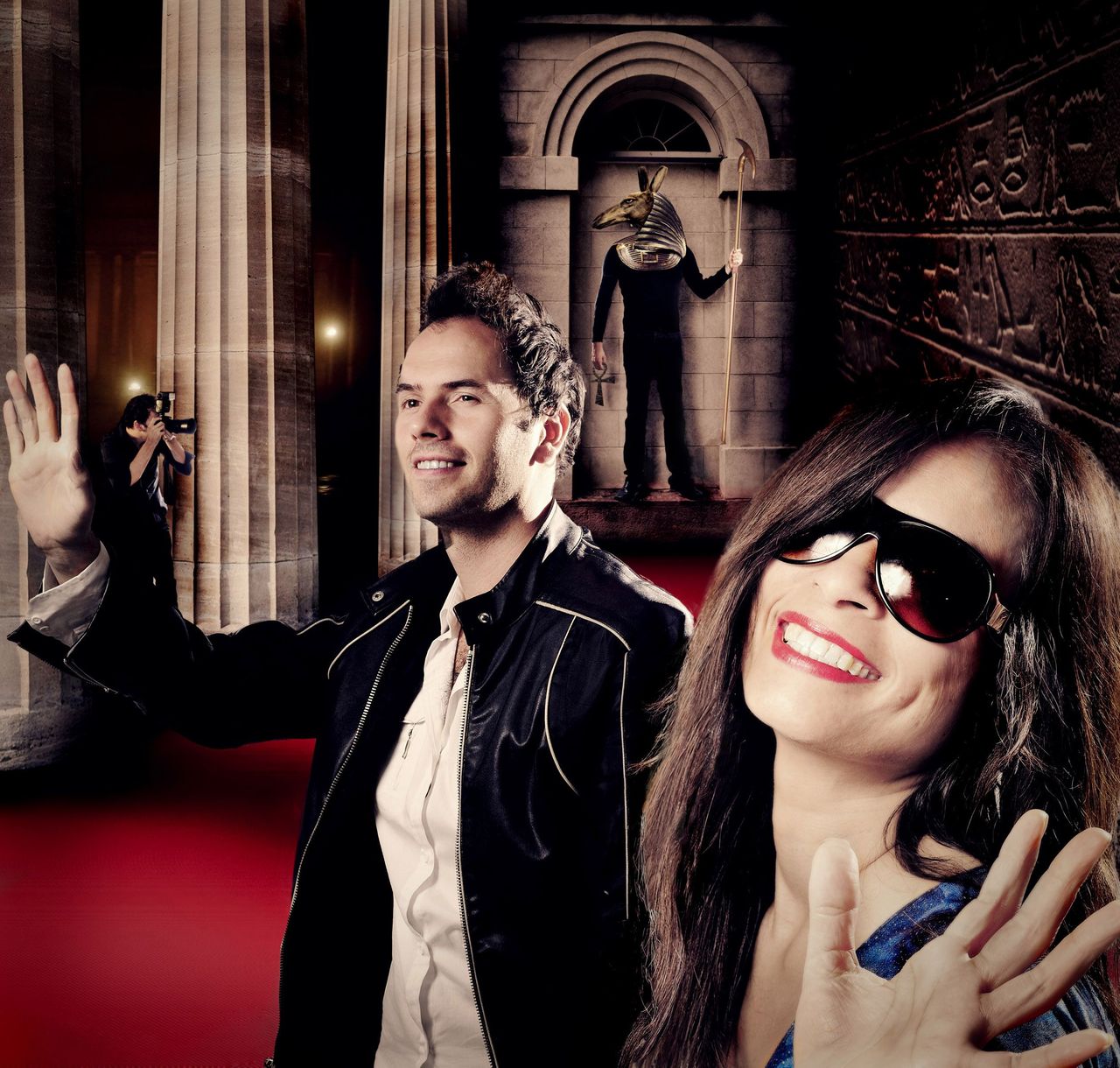 But what about the kind of fame where you're a wise but not well to do spiritual leader, that has changed the world and inspired many to become the best soul they could be. To this person money would only be important in that they would need it to give to others or just to survive.

I cannot answer question # 1. I do know now I would not, want the glitter kind of fame with mansions and adoration. Not at all. I can at least declare that much.

The second question is easy for me for I am a night owl. I don't feel that I chose it. I just keep going back to it. 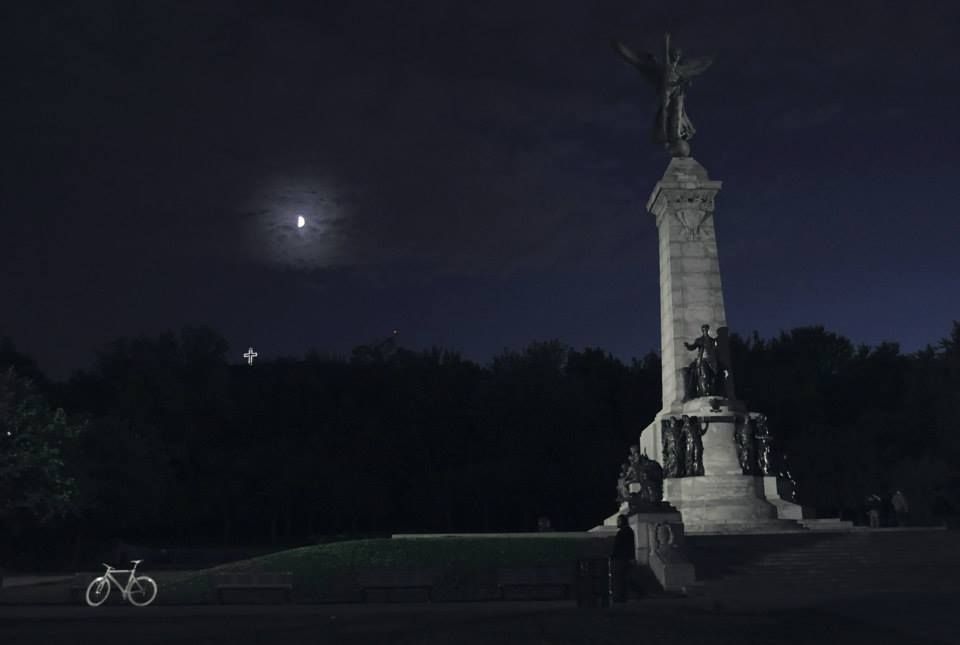 It started when I quit high school as soon as I turned sixteen. School was a horrible experience for me. I did go back after half a year off only to quit again the next year.

During my time off, I woke up whenever I wanted, and went to bed when I wanted. My dad didn't really say anything because he was doing shift work so he was tired.

I stayed up listening to music and watching the late shows and whatever would be on until the T.V. was a fuzzy screen. It would be around 2 or 3 a.m.
Shortly after that, a school friend that was in my vocal class at school, asked if I wanted to join her boyfriend's dance band as a singer. I went for it. This was the beginning of my band career. My first gig was a grape and wine festival in Niagara Falls in front of 2ooo people. Guess what seventeen year old got drunk on all the wine we could drink?

After that I joined a top 40 cover band called the Carolyn Stahl band. 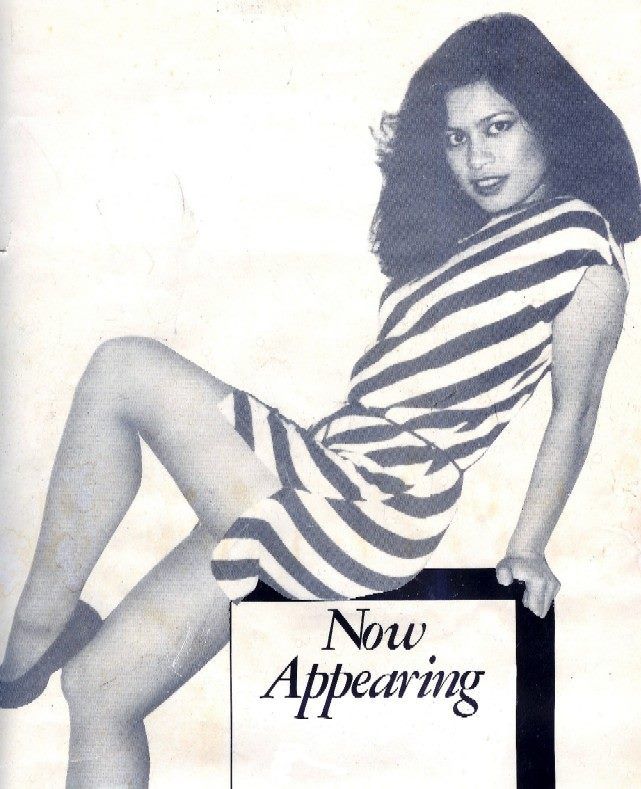 We travelled around the area and sometimes came home after two days. When we came home it was very late. I didn't see the morning sun very often.

I was in bands for a long time in my life which kept me up on the weekends until sometimes six a.m.

We started to not take many gigs anymore for various reasons so things slowed down. A friend offered me a job at her mother's answering service working nights. At the time we didn't have cell phones and internet.

I worked from eleven in the evening to seven in the morning for one year. I went to bed in the afternoon. This was not something I would want to do ever again. 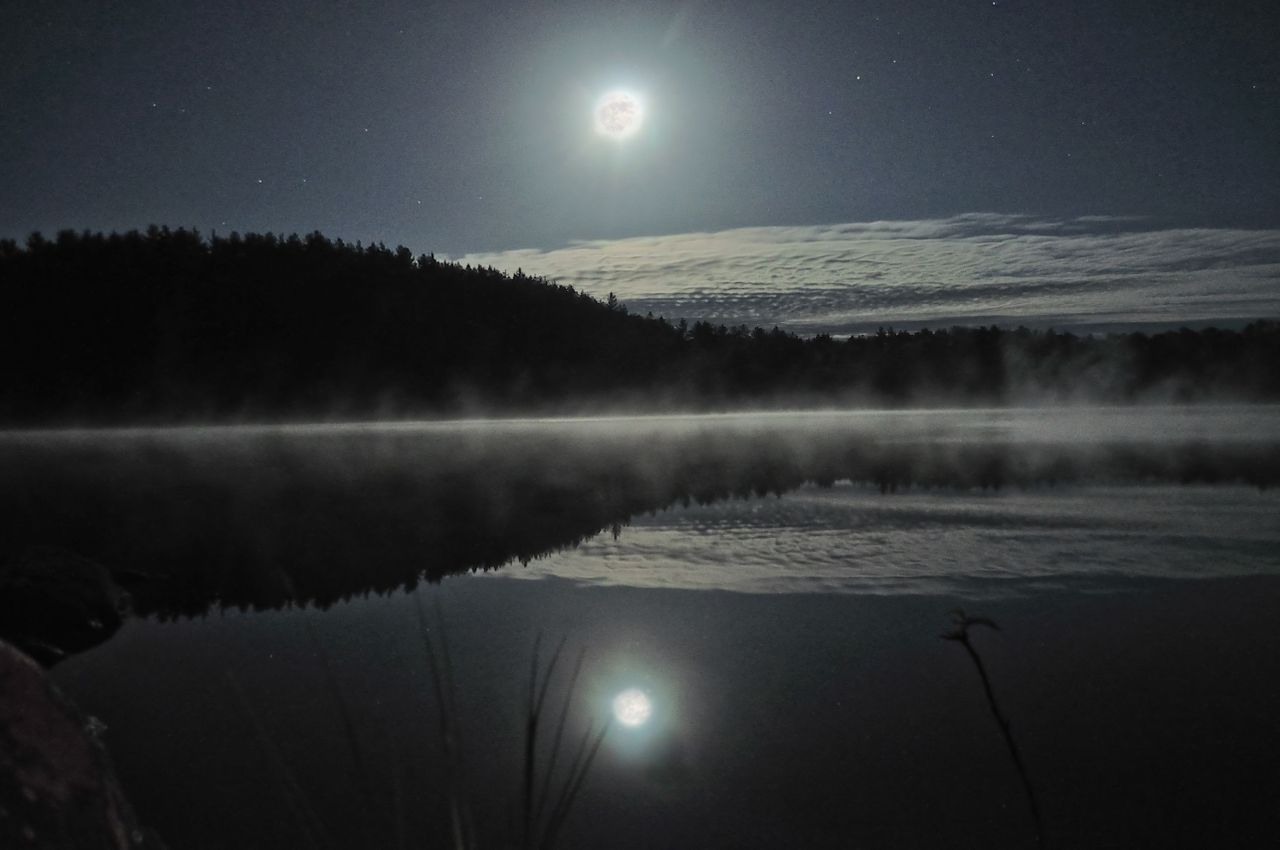 I quit the job and married one of the clients. He was a real estate agent working for his father's company.

I became a morning person again. 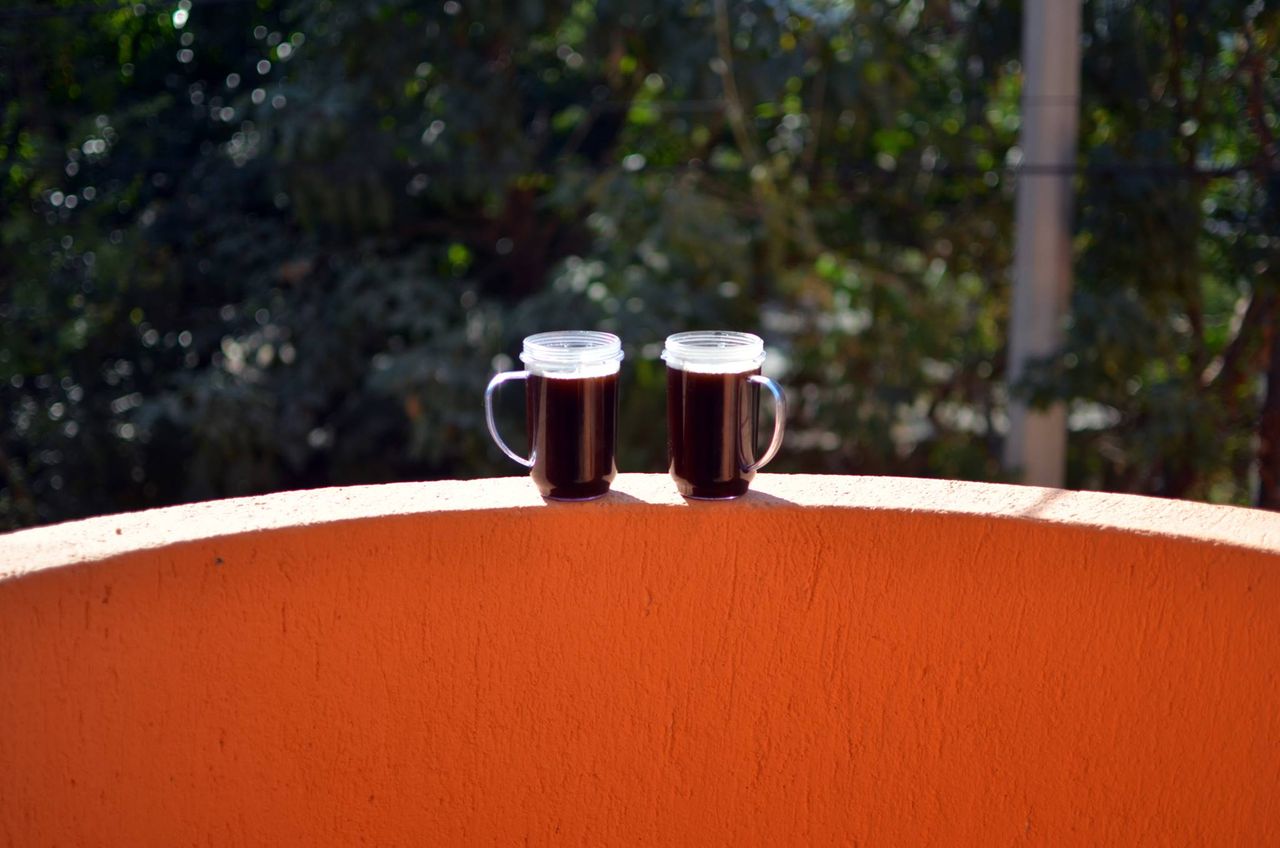 We had a daughter shortly after we got married. Then I was asked to join a wedding band by a former band member. I really missed the night life and stage life. We would be carrying equipment up the stairs to the rehearsal hall, at five in the morning each weekend. We had family to babysit for us for sometimes up to three days.

My husband was a drummer and eventually joined as well. I don't remember why I left the band or if we split up. There was a pause in band life.

Mornings came again. I worked for a friend that had a bakery. It was early. Eventually I got divorced and continued in morning life. I worked in the mall as a sales clerk.

Then I was asked to join another band. Late nights on the weekend came again. It took days to recover from the weekends, only to do it again the next weekend.

Eventually I stopped band life but I had menial jobs that required me to work shifts. Mostly afternoons and evenings. I went for years as a morning person and I can say that the energy from the morning sun is what I prefer.

Ten years ago Marc and I moved to Montreal where the only jobs we could work were restaurant jobs. Late night once again. We had some mornings in between but now we are in the late night mode once more. 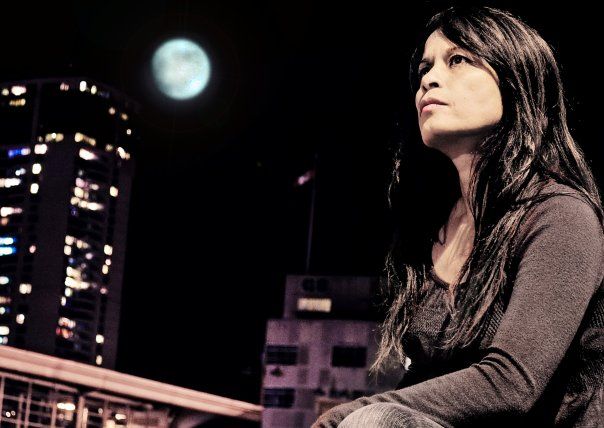 Whether I like it or not I keep being drawn into the night. I guess I have to say that, I am a night owl.

I will invite one of my favorite vegan chefs @sreypov to participate. It may be putting the pressure on since it is almost at the deadline.