Started the morning off picking the squash as the smoke in the air got thicker. It has been pretty bad off and on but yesterday it really set in. I got 26 pounds picked and in the cooler which gave me well beyond the 400 pounds I am delivering this morning. The cucumbers really put out a good number. These two ended up growing together which gave me the slight giggles at the way they grew. There were 3 of them all together with two grown together and another equal length growing right in front of it. So silly. 28 cucumbers came off the plants and into the cooler. The beans have been neglected for a while and needed to be picked through desperately. A few rows I had not picked had gotten full. I rolled my way down the rows and the first 2 rows gave me 20 pounds of beans, two buckets full of Wyatt and Dior beans. 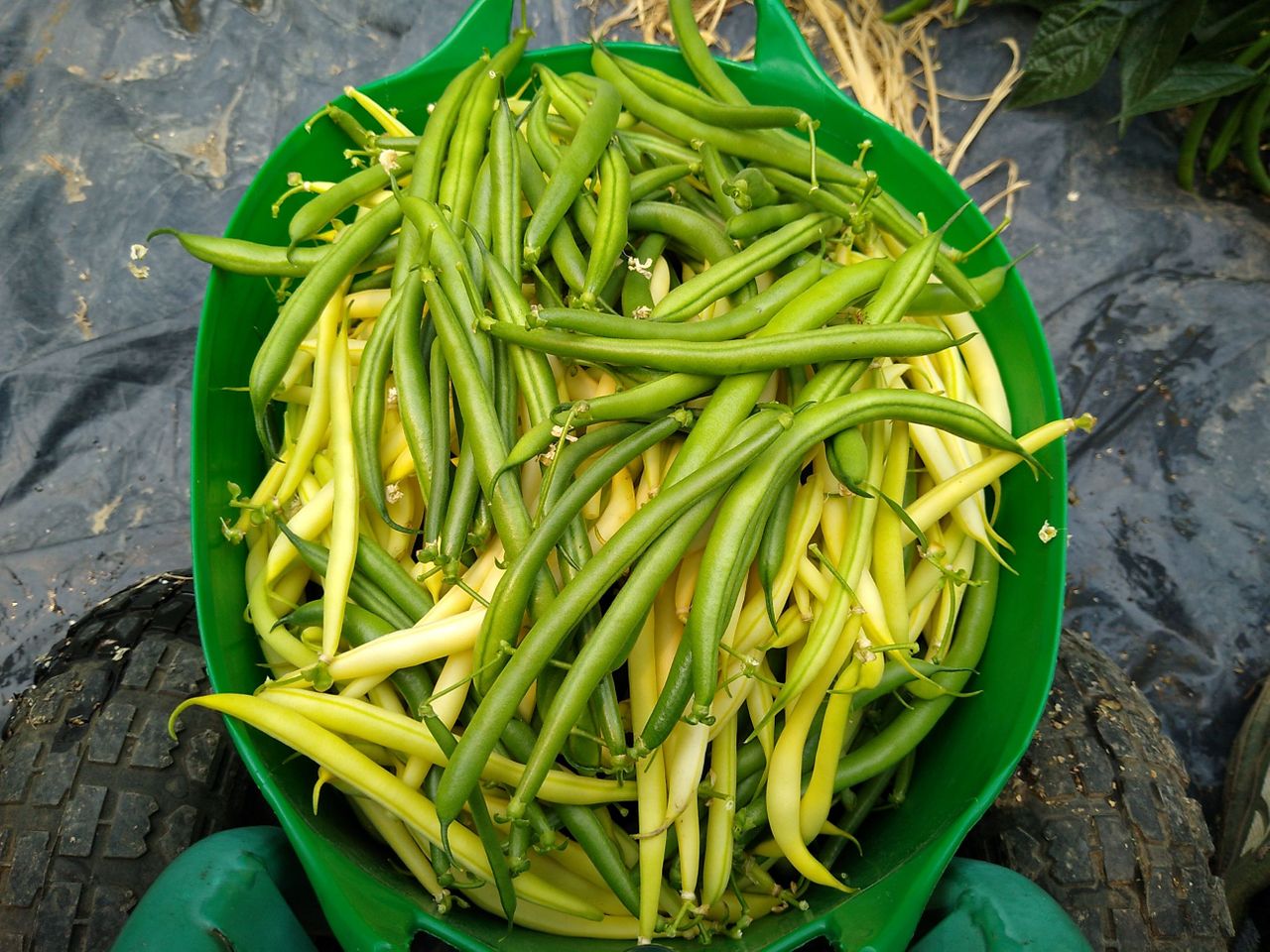 I moved the cart back to the top of the next rows and began to roll and pick. I ended up picking 45 pounds of Capitano and Provider beans from the 2 rows for a total of 65 pounds of beans for the day. It is one of the largest harvests in a day from the beans I have had. I have 95 pounds of beans on hand now and another 100 to pick from the rows. My days are well slotted with picking for a while. I was in the cooler going through every single box of the 400 pounds of squash and making sure they are all good, swapping out a couple of suspect looking squash and adding in some more for good measure. I stepped out to hear a peeping and saw one of the hens that has been sitting in the coop was with a chick. They ended up back in the coop and I could hear it peeping inside so I went in the coop and found the hen had another chick in the nest box and the one had jumped out. I picked the escapee up and tossed it back in the nest box with the hen. At least we have 2 chicks she has hatched. The nasty look of the smoke in the later afternoon. This was the last bucket from the 2 rows that gave me the 65 pounds for the day. This morning first thing I am taking the squash to the co-op for delivery then I have to stop and pickup a couple sticks of pressure treated 2x8 at Lowes to start installing the railing on the deck, I have to pick a bunch more beans and squash, and hopefully the smoke clears off soon as this is just nasty air to breathe. Signup With my Link and we BOTH get 25K RBN

All images are original works of Fleming Family Farm unless otherwise notated and credited.

If you find this post useful or entertaining, your support is greatly appreciated by upvoting, following, and sharing! 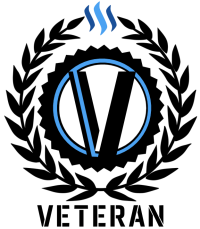