Intolerance and Censorship to Skeptics and Contrary Data or Conclusions

krnel80
a year ago
inDeep Dives 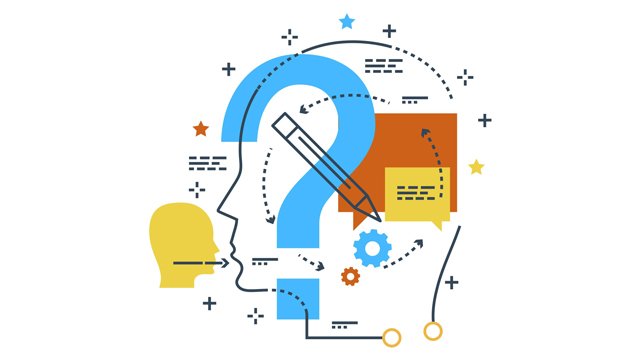 That's where things are at in society. And that's not science. That's dogma. That's a religion. That's the religion of scientism where only the holy priests of "experts" with "authority" which conforms to the desired conclusion are the ones that are allowed to be heard. The others will be silenced and shamed, no matter how accurate their counter claims are.

"Settled science" is a contradictory to the open pursuit of truth. If a hypothesis/theory is false, then let it be shown to be false, rather than silenced and censored. Free inquiry needs to be promoted and encouraged, no matter how "offensive" it may be. Ideas or conclusions that are unpopular can be right, while the widely supported position can be wrong.

Peter St. Onge speaks on this in a recent Mises Wire, and how science is not some rigid ivory tower that never falters, but a malformed mutating beast that grows, gets cut off, stitched back together and survives to better represent the truth of reality:

This implies there is no such thing as “settled science”—the phrase itself is contrary to the scientific method. In reality, science is not some billion-dollar gleaming palace in Bethesda, rather it’s a gnarled mutant sewer rat that takes all comers because it’s been burned, cut, run over, crushed, run through the wood chipper, and survived. That ugly beast is our salvation, not the gleaming palace where we bow down to whichever random guy has the biggest degree in the room.

Take for example the process of blood transfusions. This was discovered in the 1600s, but banned for a century due to the hegemony of the "settled" scientific "consensus" of the medical establishment at the time. Other better ways of dong things were squashed in favor of sticking with what was believe to be the only way, as well as bad methods like blood letting being held onto and objections to those methods ignored and demonized.

We have a strong cancel culture emerging where people who question newly mounted orthodoxy around an alleged "settled consensus" are cast down from their positions or investigated for daring to question the dogma. It's happening in academia, media, medicine and science. The unpopular voices are being silenced in order to enshrine some narrative that can't dare be questioned.

Contra-consensus or counter-popular hypothesis and theories should be allowed to be formulated by anyone, and tested out to bear their soundness. It's not the domain of the sanctioned and licensed experts to hold the reigns or being allowed to speak and maintain their job. Anyone can challenge a claim. If it's wrong, show it to be wrong. Groupthink and censorship is being championed instead of real scientific inquiry and debate.

New knowledge has long faced ridicule from the central core of established "settled science". But that new knowledge often comes from outside the sanctioned insiders that defend their position. Francis Bacon promoted the skeptics who question what we're told is the settled science:

The industry of artificers maketh some small improvement of things invented; and chance sometimes in experimenting maketh us to stumble upon somewhat which is new; but all the disputation of the learned never brought to light one effect of nature before unknown. (In Praise of Knowledge, vol. 1, [1740] 1850)

Society needs to revise it's current path of intolerance for critics and skeptics of whatever social flavor is passing itself off as "settled" and holy doctrine. Be it the climate science, pandemic science, "social science" of institutional racism or any other problem that comes next. Open transparent debate is needed. Keep true scientific inquiry alive. This "spirit" is direly needed now with the censorship around COVID-19 information and discussions.