ganjafarmer71
a month ago
inDeep Dives 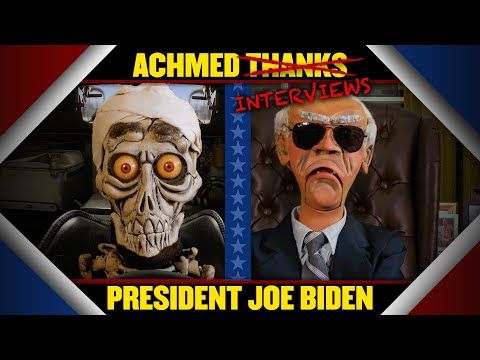 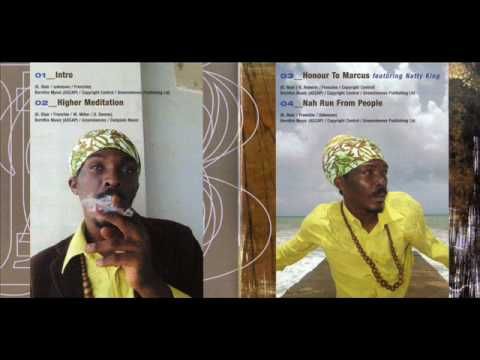 This is killing me. Wow. Just wow.

And it's only appropriate that the worst president ever gets harassed and shamed. Giving the Taliban weapons and forcing shots on Americans as well as all sorts of crazy things.

I especially love the picture of him sniffing a child and Hunter biden's laptop with instead of an Apple symbol a wonderful crack pipe...

Yep that's right. With the hunter Biden emails being verified and so much more issues coming about the White House is going to be running scared on so many issues and then on top of it Afghanistan the border and just a general lack of caring for the American people is going to bite them in the ass.

Gas prices are kind of finally stabilizing out but we are seeing a massive amount higher than what previously was going down.

All the tax cuts for America ended up being reimposed. And increased in most cases they have been increased.

I just don't see the country being able to come back together under the current leadership of this lying corrupt pedophile in Chief. I don't see how this individual could even get elected without having to rely on election fraud to do so.

America needs to drain the swamp and it starts with cleaning out the current administration as well as all of these different departments such as bureau of aft. Oh wait a minute I mean the bureau of ATF. For trying to criminalize millions of Americans with stroke of pen to the complicity with gain of function research funding by the national institute of health.

It is high time that the American people change a lot of things.