15 Years Of Suffering From Anxiety | How Does Reading Books Help Me?

Palm gets wet, heart beats fast, high blood pressure at young age, insomnia frequently striked, shortness of breath and unfocused mind; that was the feeling I constantly felt way back the time when I had dwelt in the world that negativity swept over me. The feeling of uncontrollable fear always haunted me wherever I go. I constantly fought it, I constantly neglected it but it was uncontrollably appeared in my consciousness. I tried to open it up to whom I called friend, to whom I called family but they never listened and laughter was I just simply received. Since then I tried to lurk the real feeling, I pretended that everything was fine but deep inside me I struggled and fought the ghost that kept haunting on me.

I just let my tears running down on my cheeks at night, in the darkness because that was my perfect time to release whatever psychological pains that I endured. Living in the place that no one really cares of your psychological state was so difficult. You have no one to rely on. 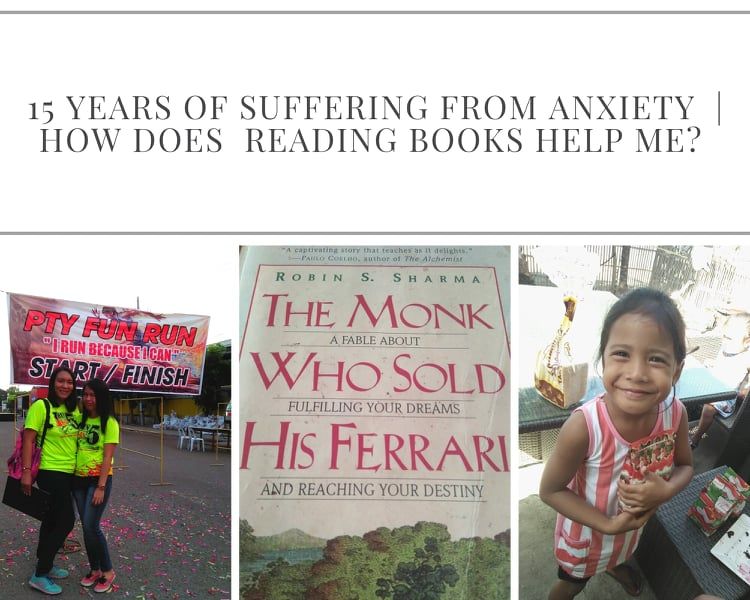 How It Was Started?

To deeply understand how it was started, please check this published article of mine. My Near Death Experience: A Close Encountered with Mr. Grim Reaper.

The day after I was discharged in the hospital, I was not able to believe that I am still alive. That was also the day I started to notice the changes of my physical and psychological aspect. My palm kept sweating; my heart kept pounding, it seemed someone was trying to choke me; sleeping was difficult for me; I had constantly felt numbness in any part of my body but usually I felt it in my arms and legs; those are the symptoms that I usually felt which I rarely or never experienced before the overdose incident happened. After the incident, a series of panick and anxiety attack was my constant enemy.

At the age of 21, everything had completely changed from my physical to psychological aspect. I tried to open it up to my friends but they just laughed at me, I tried to open it up to selected family members but they would tell me in a loud voice "Do you want to get crazy? ". I realized this is not the environment I exactly wanted, not these kind of people. Anxiety and panick constantly attacked me but I just hide it from my family and friends.

During that time, I was a Psychology freshman student. I was fortunate because I was able to educate myself about the tips and tricks on how to control or eliminate anxiety. I thought it was easy to do such thing but it was not. Anxiety attack continued. I was having my minor class on the 5th floor of the school building. While I was sitting on my chair I felt numbness on my left arm but because my mind was already engulfed of negativity I was not able to control myself, I was anxious; I was get paled and almost lost my consciousness so my classmates brought me to the school clinic. The clinic was located on the ground floor, as we arrived in the clinic the personnel immediately checked my blood pressure without me letting rest for a few minutes knowing that I came from the 5th floor. After she had my BP checked, it was 150/100, she grabbed 1 tablet from the medicine kit, I asked her about the tablet and she replied to lower down my blood pressure, she let me took of it. I was reluctant because I had already trauma of taking pills but because of my innocent mind, I took it. After few minutes, it gets worst, my heart beats fast that I could not almost handle, I was panicking again.

I texted my sister-in-law who was working in the Hospital as a Medical Secretary, she told me to have a proper check-up by the physician so I went to the hospital with my classmate. During the Doctor's check-up, I stated everything that was happened at school, she checked on me, she let my legs crossed and using some kind of metal she hit my knee and my knee was actively responded, she just smiled at me and said it was anxiety attack.

Although I constantly attacked by anxiety but I never gave up until I was able to finish my college education. 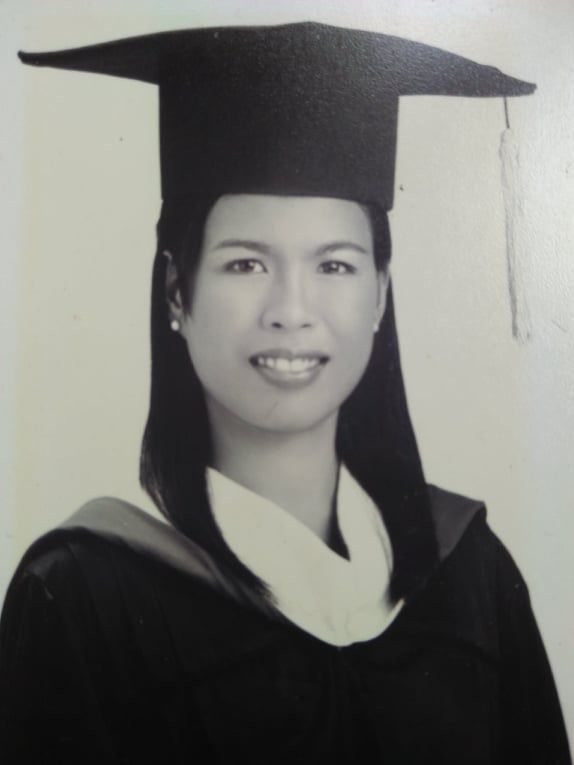 I was immediately hired in a multi-national manufacturing firm. I worked as an HR Practitioner. One of my responsibility was to handle counseling, at first I was reluctant because I know I have my personal issue about my psychological state but since my financial aspect was also my top priority, I grabbed it.

I enjoyed my counseling activity with some employees because I realized that I was not alone of how I feel, there were also some people who had also same experienced as mine and it was an easy job for me because I was able to relate of how they felt.

On the other hand, I was grateful because I had met a colleague who was a book worm and a traveller. Books and travels were our frequent topic.

Let me share to you my top 3 books that had a huge impact to overcome my anxiety.

This was written by Paolo Coelho and let me share to you the part of the book that it made me decide to took the first step towards change, in fact I read it many times until my realization about service came to my consciousness. I have to serve myself as well as to others. I won't focus my time of scrutinizing how I feel every now and then, I will also get the portion of my time to serve others.

A certain shopkeeper sent his son to learn about the secret of happiness from the wisest man in the world. When the wise man and the boy had met, the wise man listened attentively to the boy's explanation of why he had come, but told him that he didn't have time just then to explain the secret of happiness. He suggested that the boy look around the palace and return in two hours. Meanwhile, I want to ask you to do something, said the wise man, handing the boy a teaspoon that held two drops of oil. As you wander around, carry this spoon with you without allowing the oil to spill.The boy began climbing and descending the many stairways of the palace, keeping his eyes fixed on the spoon. After two hours, he returned to the room where the wise man was. Well, asked the wise man, did you see the Persian tapestries that are hanging in my dining hall? Did you see the garden that it took the master gardener ten years to create? Did you notice the beautiful parchments in my library? The boy was embarrased, and confessed that he had observed nothing. His only concern had been not to spill the oil that the wise man had entrusted to him. Then go back and observe the marvels of my world, said the wise man. You cannot trust a man if you don't know his house. Relieved the boy picked up the spoon and returned to his exploration of the palace, this time observing all of the works of art on the ceilings and the walls. He saw the gardens, the mountains all around him, the beauty of the flowers, and the taste with which everything had been selected. Upon returning to the wise man, he related in detail everything he had seen. But where are the drops of oil I entrusted to you? asked the wise man. Looking down at the spoon he held, the boy saw that the oil was gone. Well, there is only one piece of advice I can give you, said the wisest of wise men. The secret of happiness is to see all the marvels of the world, and never to forget the drops of oil on the spoon.

I was not able to recover my anxiety even though I had already applied what I had learned in school because I just focused on myself, my consciousness was fully focus to my senses, I had never widen my mind and never give time to what we called service to humanity.

So I slowly step out to my comfort zone although it was so hard. One day at work my colleague submitted his resignation and since no one will do his job my Manager assigned me to do his job. It's all about company activities so my job was more on organizing events to employees so part of it was company sports and fitness activities and outreach program. 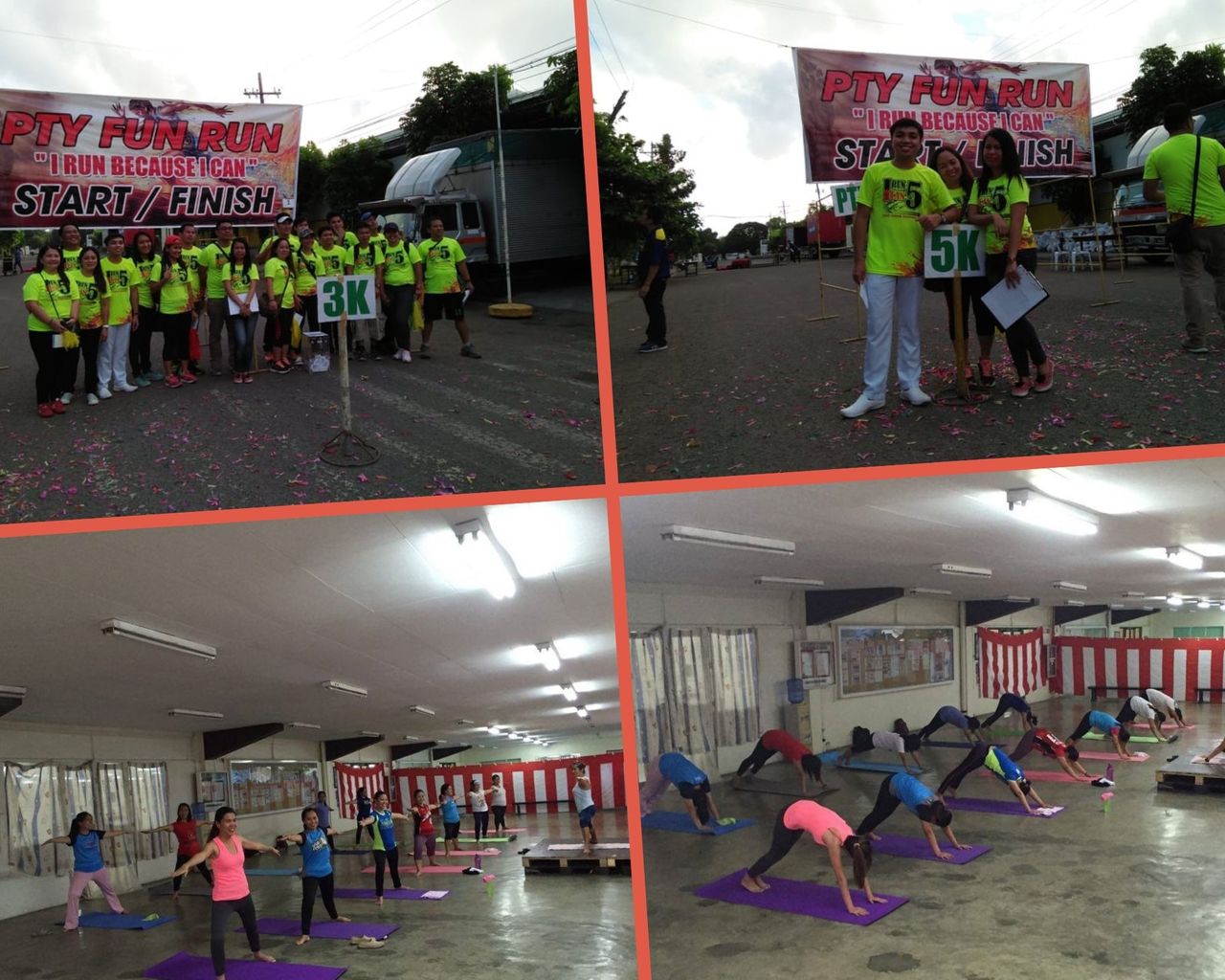 I will be releasing the part 2 soon. Stay tuned.

Thank you for reading and see you in my next blog. Cheers! 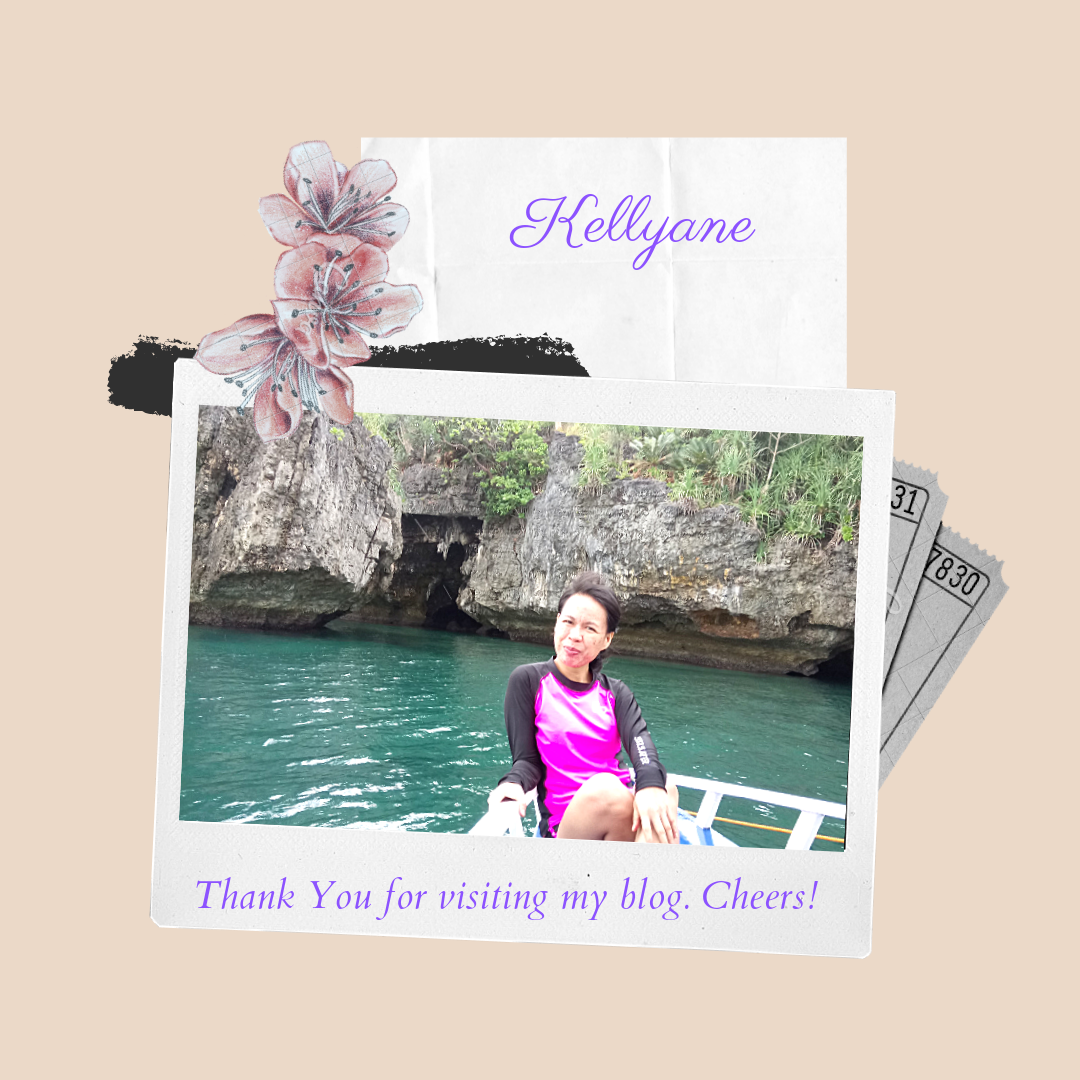