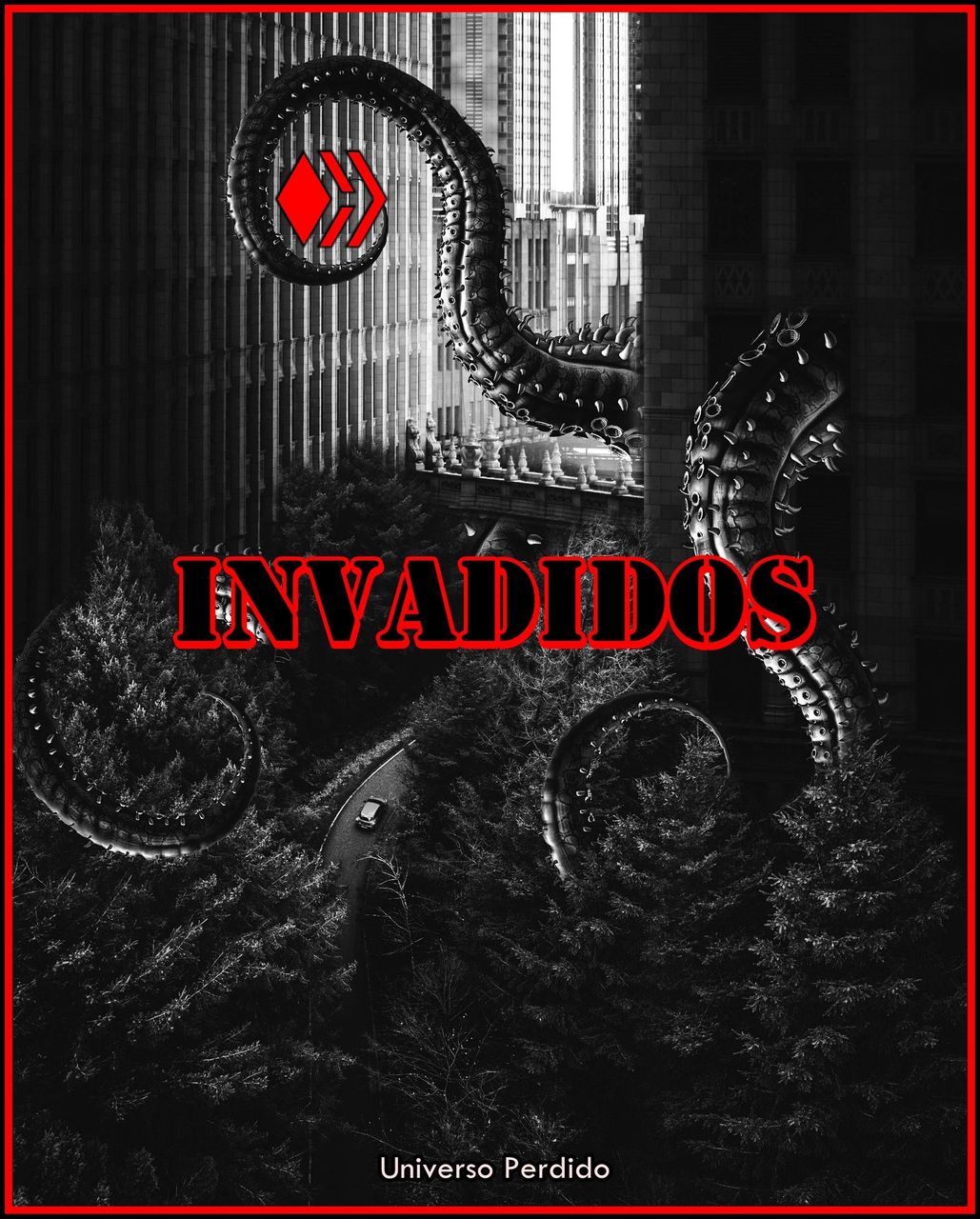 «I observe that the more the technique progresses, the more we tend to papanatism».

When I saw it looming over the roof, I knew my moment had come. It was twisted, crawling and dark, it gave off nauseating odors and left a slimy substance on everything it touched. I lay on the ground; terrified and motionless, watching it approach. My body began to shudder when suddenly something pulled me by the legs.

It was Daphne, who wore a dark and furious countenance, a knife in one hand and an iron stake clipped to her waist. She looked at me and motioned for silence. I began to regain control of my body, at least I could now move my legs.

The creature was crawling with its writhing body through the back doorway of the kitchen. It was getting closer and closer, I could hear it. Daphne grabbed my arm and dragged me into the living room, I needed more open ground to attack it. I looked at her in surprise, in my mind I wondered: how did she become what she is?

I hid behind a sofa. Daphne was waiting for the enemy from behind a door. The creature's nauseating odor began to ascend strongly, warning of its nearness. It was completely frightened, but Daphne was safe and steady. As soon as one of the tentacles peeked into the room, Daphne rushed towards it, inserting the knife.

A shuddering screech was heard, I had to cover my ears with cushions. I looked back at the battle and saw Daphne curled up on top of the large tentacle. Then in one breathtaking move, the tentacle rose up forcefully, hurling my friend towards the ceiling. She fell to the ground instantly and then quickly pulled herself together. She grabbed the stake from her waist and lunged again at the creature.

This time he missed, for another tentacle struck a blow and pushed it away abruptly. But Daphne's spirit was fiercer than the beast, she picked up several vases, threw them at the enemy and again went against it. This time she succeeded. She managed to drive the metal stake into the other tentacle of the beast.

Another screech was heard, a more disturbing one. This time I had to bend over to endure the piercing sound. Daphne seemed almost unaffected, it was as if she was immune. The creature quickly retreated until it left the living room and kitchen completely.

I sat up again, I felt that we were now safe. Daphne helped me up and with a smile she reassured me. I let out a sigh of relief. Suddenly, huge, twisted shadows reflected through the windows. Tentacles of the same creature pierced through them, scattering the glass. Daphne and I were shocked to realize we were surrounded.

She stood her ground, told me to stay calm and look for any sharp objects to defend ourselves. The invasion was just beginning.