Give someone the power to tell others what to do, the power to use force, fraud, and coercion against them, without repercussions. What do you think will happen?

Give a bunch of young men, indoctrinated in government schools to revere authority & obedience, guns, badges, and "immunity" from responsibility for their actions. What do you think will happen?

It doesn't matter if we're talking about a king claiming his divine right or a president claiming that they have power because people checked a box.

Any interaction that is not voluntary & consensual, is wrong.

What's the difference between rape & sex?

What's the difference between charity & taxes?

The "State" is the exact opposite of consent; it is a group of people claiming that they hold the monopoly on violence in an area, because at some time in the past, someone somewhere consented to it. 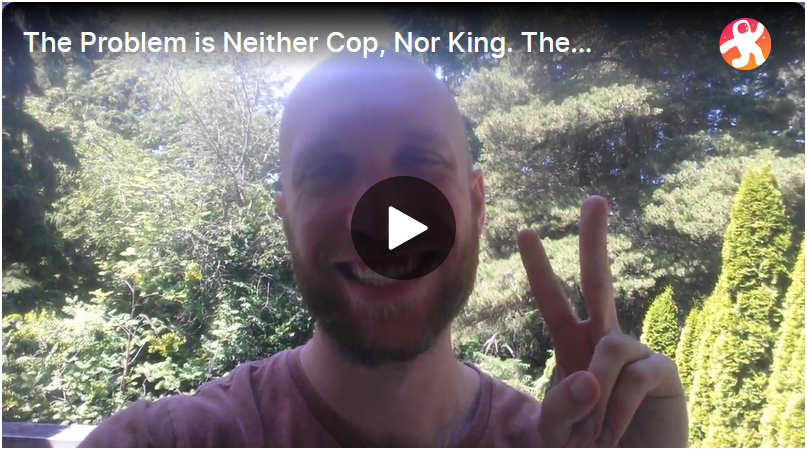 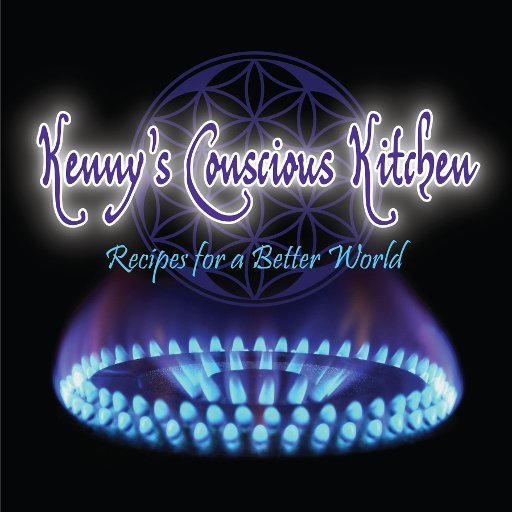 Want to Support Me & Work Without Having to Give Me Anything?

If you're on Hive you can simply up-vote my post, and if you're watching my videos on Odysee/LBRY then I'm earning crypto every time :-) In case you're not yet, here's my referral codes for a variety of useful tools & resources. If you'd like to learn more about what they all are, check out my recent post on the topic.
| Hive | Odysee | Presearch | SimpleSwap |
| Actifit | Purse.io | Gamerhash | 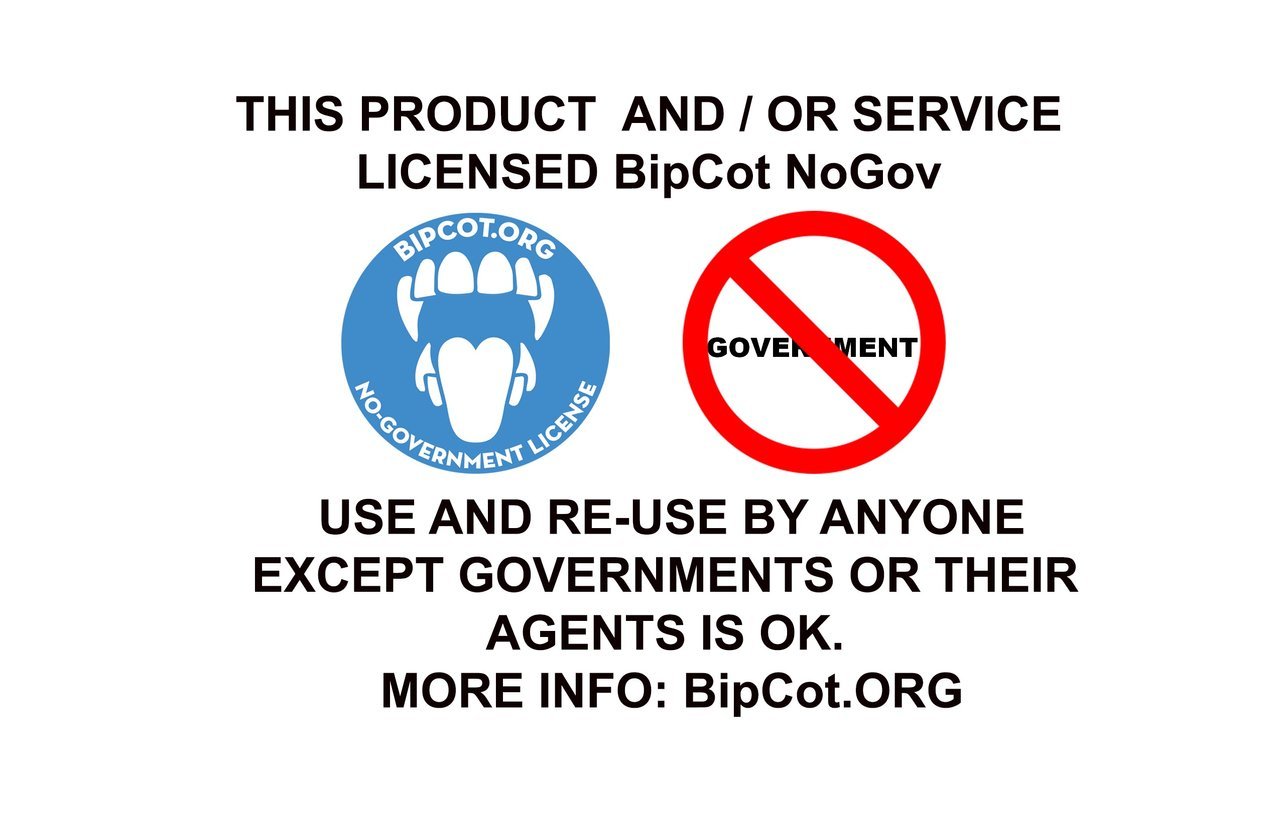