Can a 'planet' become a star? 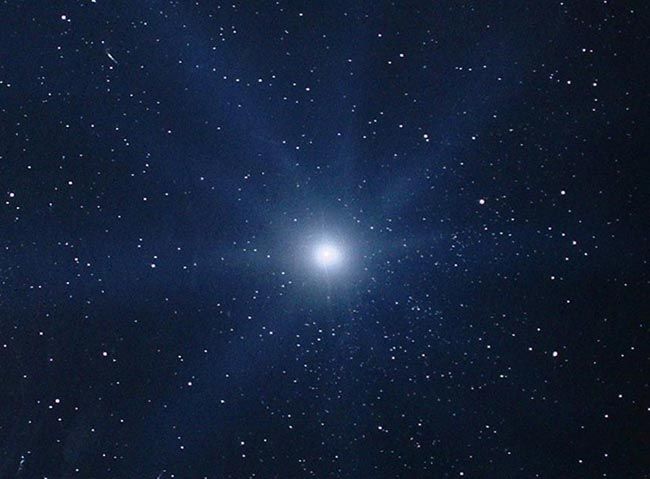 A star can be called any body that has been transforming light elements into heavy elements at some point in its entire life. In other words, nuclear fusion has been interacting at some point. If any planet were to do so, it would be called a star by definition. But the problem is that the planets have different structures. Their mass is also very small. If somehow the mass is increased and the planet somehow starts to change the elements, then it will definitely become a star, but this was a hypothetical thing. The planets are made of the material that survives after becoming a star. And that stuff kept revolving around the new star. Then, as time goes on, planets begin to form. Therefore, it is impossible for any planet to become a star.