STATUES OF RAMAYANA'S MAIN CHARACTER IN THE TEMPLE 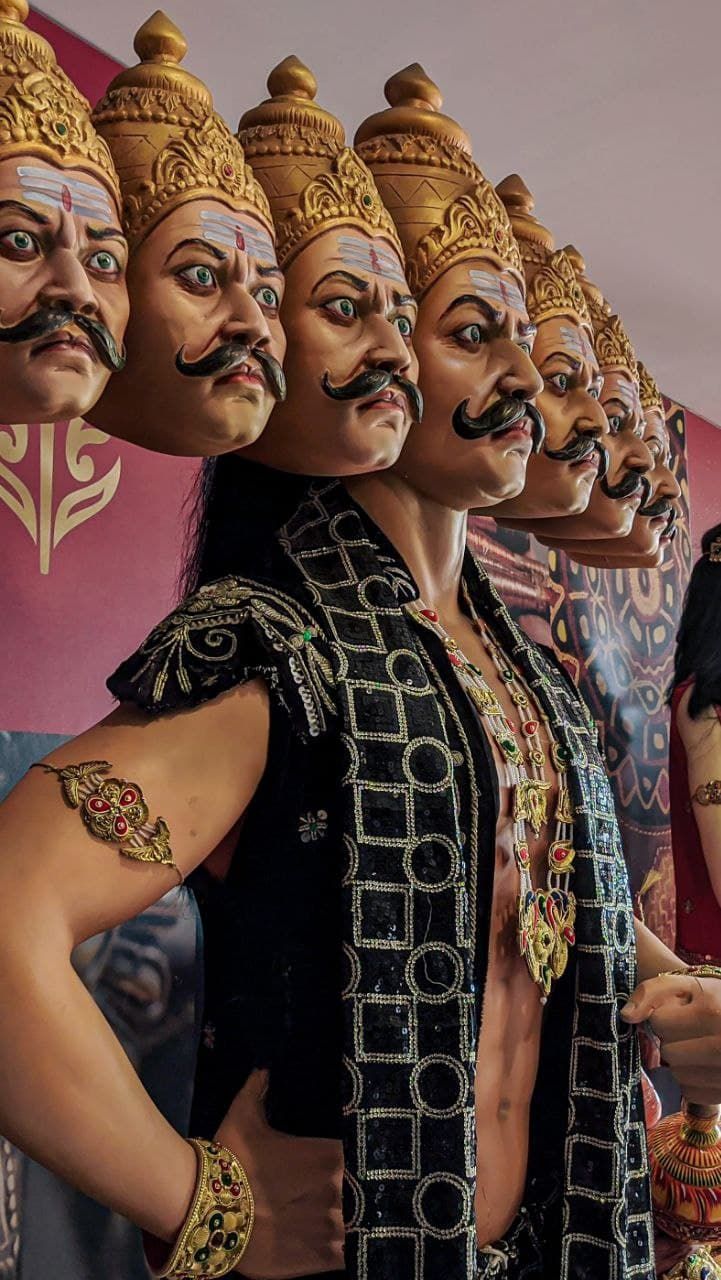 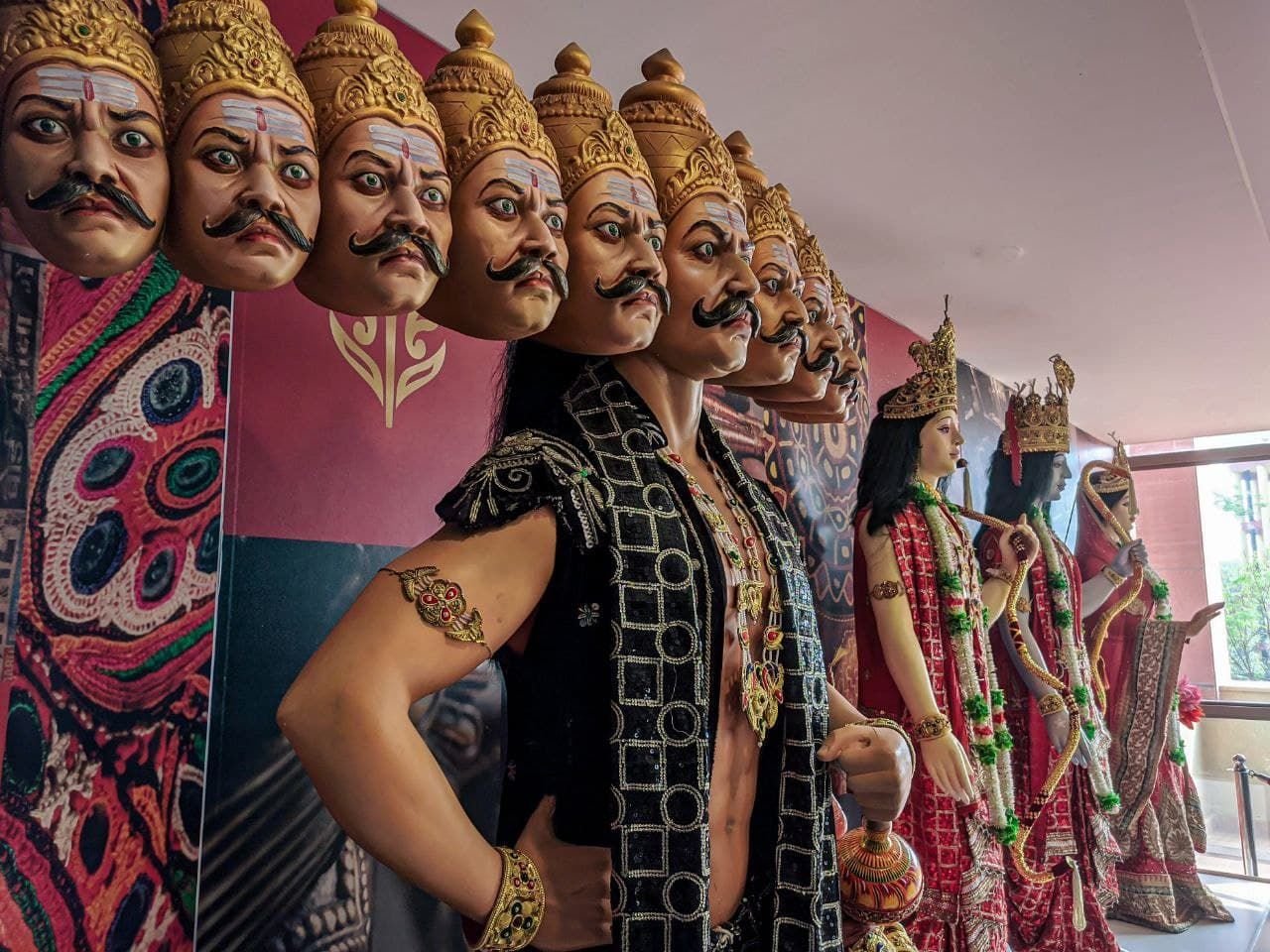 Saw these statues in one of the temple in my locality. The one with many head is known as a demon king Ravan. He used to rule Lanka (present day Sri Lanka) according to Hindu mythology. Next to him is Laxman with bow in his hand. Next to Laxman is his brother Ram. He is known to the seventh avatar of Lord Vishnu. Next to Ram is his beloved wife Sita. Sita was also known as Janaki. There's a temple here in Nepal called Janaki mandir in Janakpur that is considered to be the birthplace of Sita.

Ramayana is one of my favorite Hindu story. I am not deeply religious but the story teaches a great deal of adopting a good behavior that can help one succeed in life. This is demonstrated through the three main character Ram, Laxman and Sita. Ravan is the antagonist of the story and his character and behavior teaches us how one is doom to fail for their bad activities. There are many other ancient epic story of Hinduism relating to Lord Ganesh, Mahabharat, Lord Krishna and so on. But only one I have read is this Ramayana. This one is an auspicious book.