Ever notice that is ALL some people are capable of talking about? It's an endless stream of chatter, tweets, or youtubes about freedom, privacy, the government, illegal surveillance, mismanagement, greed on Wall Street, anti-masks, anti-vaccines, how COVID is a hoax, there is a 'scamdemic' rather than a pandemic, how all is lost and the world will shrivel up and die soon?

Even the simplest statement can unleash a diatribe:

Who wants to talk to someone who contorts everything into an agenda?

In one sentence, they moan and rant about how "Big Business" and the government is illegally spying on citizens, sharing personal data with each other. Then, in the next breath, they re-elect the very politicians who have always been complicit in putting the needs of the government and "Big Business" above the well-being of their constituents. Those moaners and groaners never seem to see the hypocrisy of their words and actions.

They can't stop talking about Alex Jones, Rush Limbaugh, or whatever specious podcaster du jour, all the 'wisdom' they've heard spouted on those podcasts, and hang onto every word like Moses coming off the mountain with stone tablets. Nowadays, everyone thinks they're an expert on everything, so they launch their own podcasts or blogs, too, and blather endlessly to parrot everything they've heard others say. And, it all seems to be negative in most regards, ranting and twisting everything into narratives of mistrust, misinformation, and misconstrued outcomes.

There are people everywhere who have no personal experience in diplomacy or politics yet feel self-assured that they could solve the problems between the Palestinians and the Israelis in one week, if given the chance. And just as many, or more, who have never looked at a germ through a microscope, yet are 100% certain that the COVID virus doesn't actually exist ~OR~ that it is the exact same thing as the influenza virus. Seriously, dude, your armchair "medical" knowledge from WebMD and FOX-News surpasses that of all the doctors, epidemiologists, and microbiologists on the planet...?!?!?

There are people on the blockchain who believe there is a switch on the wall, somewhere in Washington DC, that looks much like an ordinary light-switch on the wall of any home. These people actually believe that a simple flip of such a switch will cause everyone on the face of the earth who has received the COVID vaccine to instantly fall dead. Boom. Seriously...?

WTF is wrong with people these days...???

Anyone who presents a different point-of-view is met with a sad shake of the head and informed that they are mistaken, deluding themselves, hypnotized by the lying media, aren't paying attention to the obvious "signs" — or, the best yet — "I know 'things' that no one else knows, so believe me!" It is then that the nice men with the crisp, white coats should arrive in their sterile, white vans, but alas, they never make an appearance. ~sigh~ 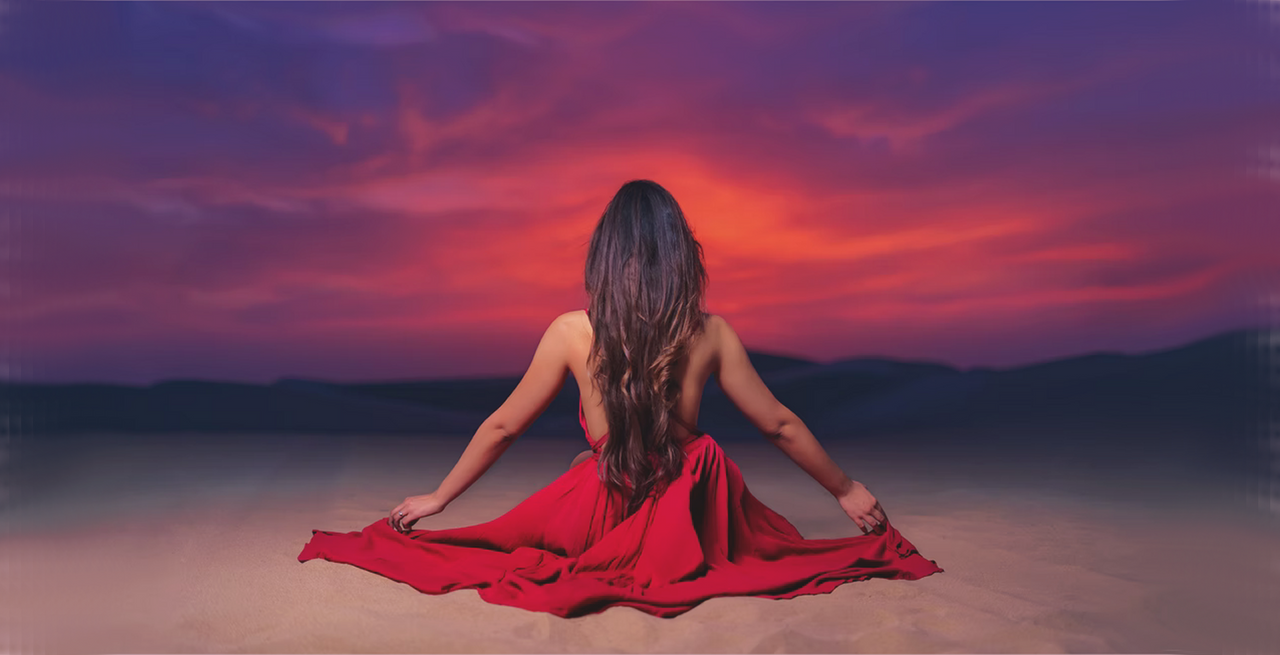 ~ photo by Adrian RA on Unsplash.com ~

If we talk about negativity all the time, that's what we're sending out into the world — negative vibes instead of positive vibes. It's a self-fulfilling prophesy. It's like someone's saying that they will never amount to anything, so they don't try, and then they aren't surprised when they fail. They wrongly feel they "predicted" that outcome, when in actuality, they created it.

Proponents of the "Law of Attraction" (Cf.) will immediately know the point being made here. Likewise, readers of popular scriptures (iterum, Cf.) might also recognize the principle of "reaping what one has sown."

We can only make positive change in the world
by thinking and acting positively.

We need to sow our seeds according to what we want to reap in the world. We need more positivity and inspiration, more helpful posts, more #thoughtfuldailyposts!