Sometimes, in addition to forests, it is worth visiting lakes and rivers. There live their own special birds, near-water ones.
In our country, it is called the "lake gull". But despite the name, you can see it both on rivers and on lakes, and I even saw them on flooded meadows in the steppe. Strange, but this species of gulls I have not seen as often as herring gulls. 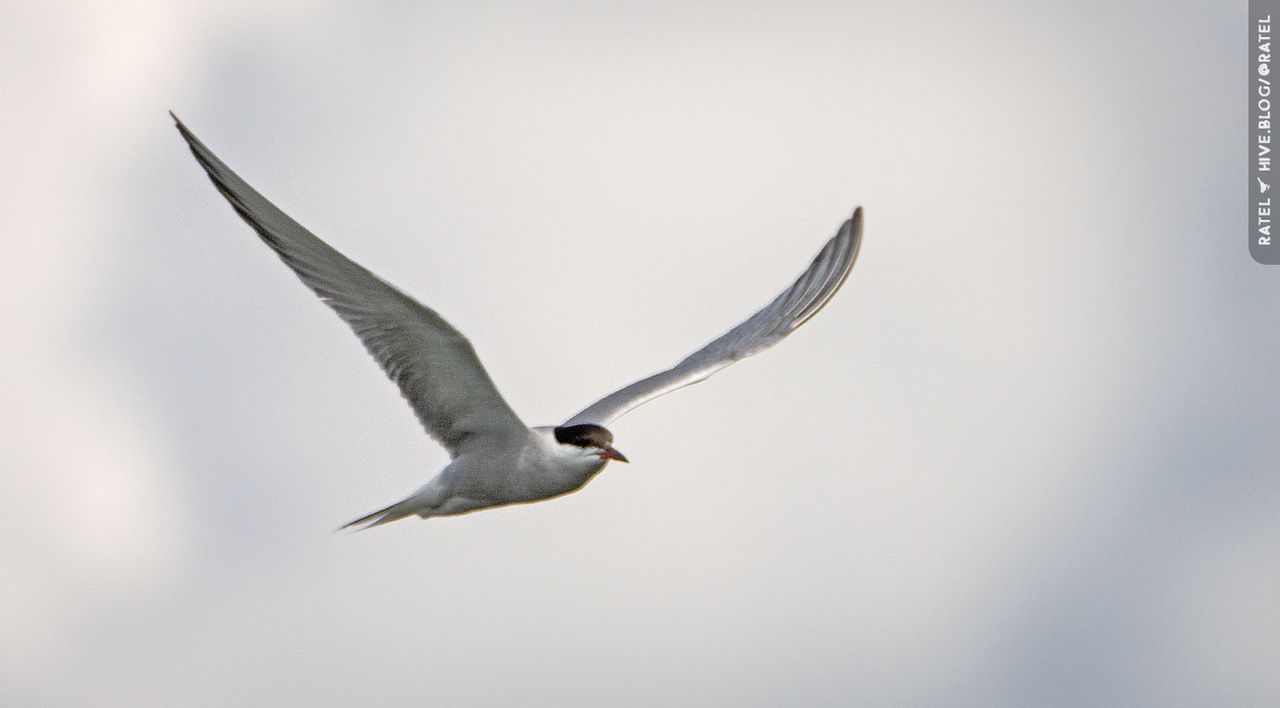 Another frequent resident near the river. These birds are very graceful thanks to their sharp tail and wing shapes. This shape allows them to dive shallowly behind fish with ease.