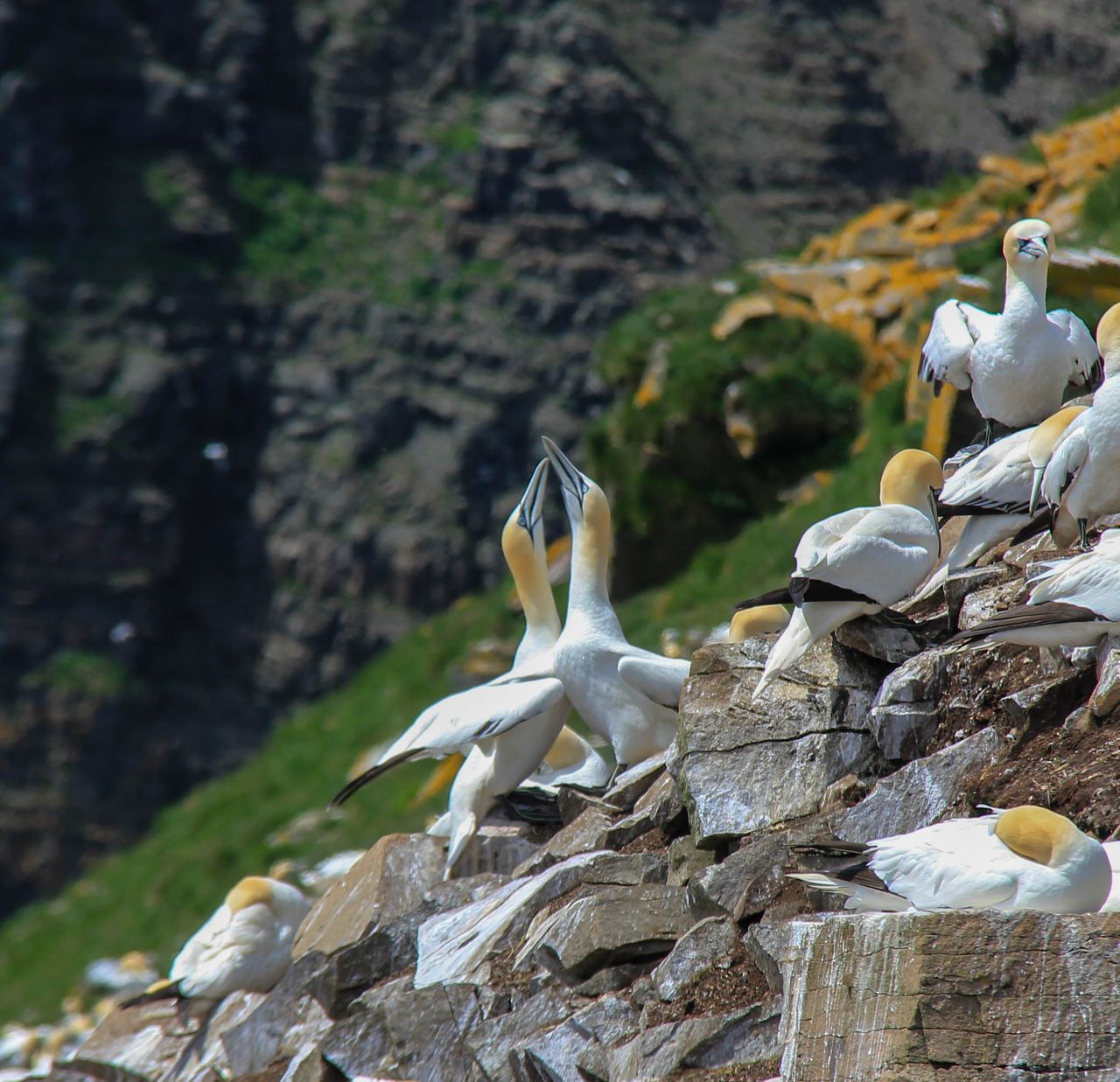 The Northern Gannet (Morus bassanus) are a large Atlantic seabird , and the largest seabird that nests in Canadian waters (according to nature.ca). An adult can grow to a wingspan of 170–180 cm (67–71 in). 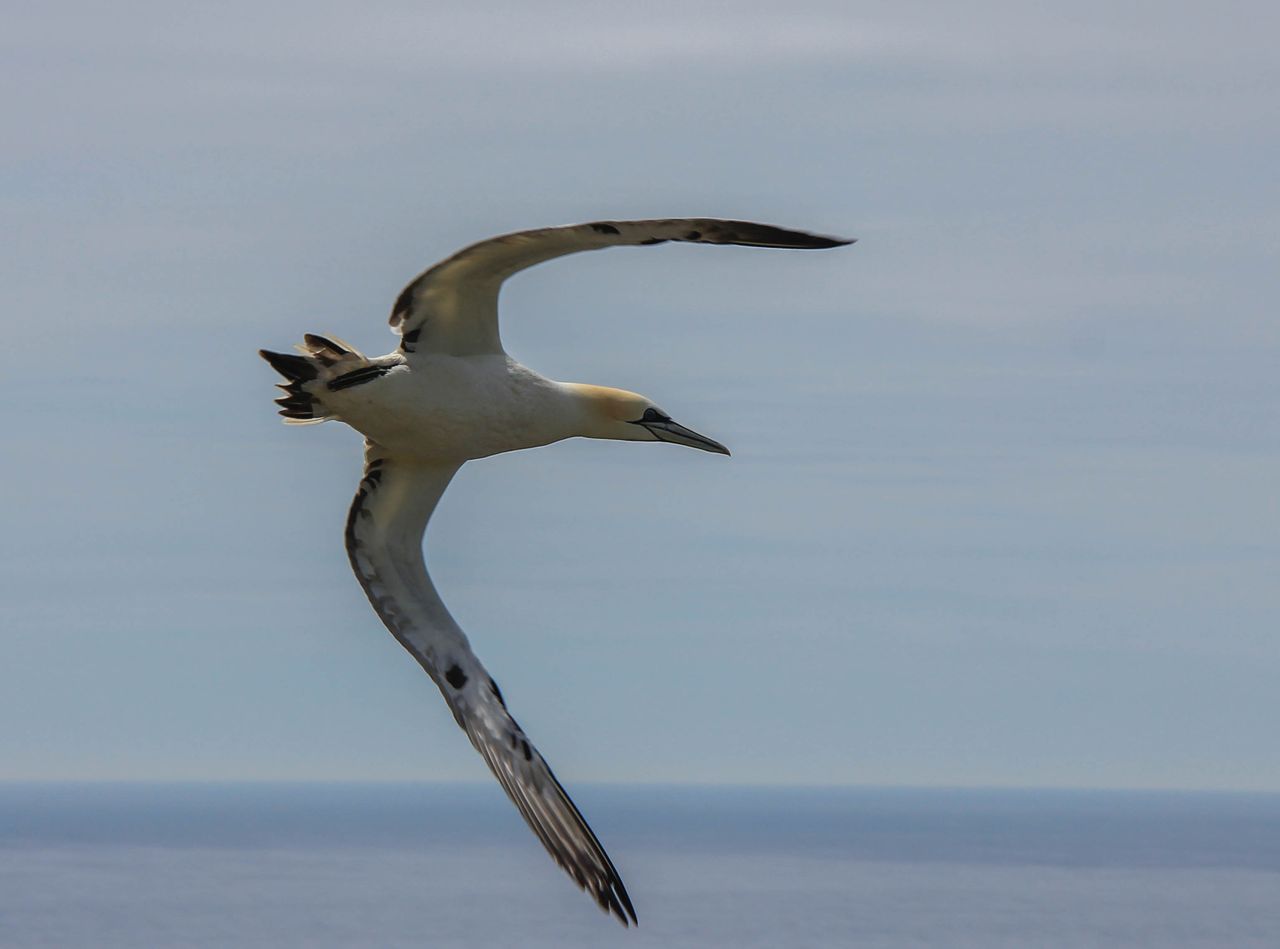 Northern Gannets nest in large colonies on steep cliffs. These colonies are located on islands off the east coast of Canada and the west coasts of Europe.

Gannets are monogamous and may remain with a partner over several seasons, sometimes their whole lives. When the chicks leave the nest the pairs separate but may bond again the following breeding season.. 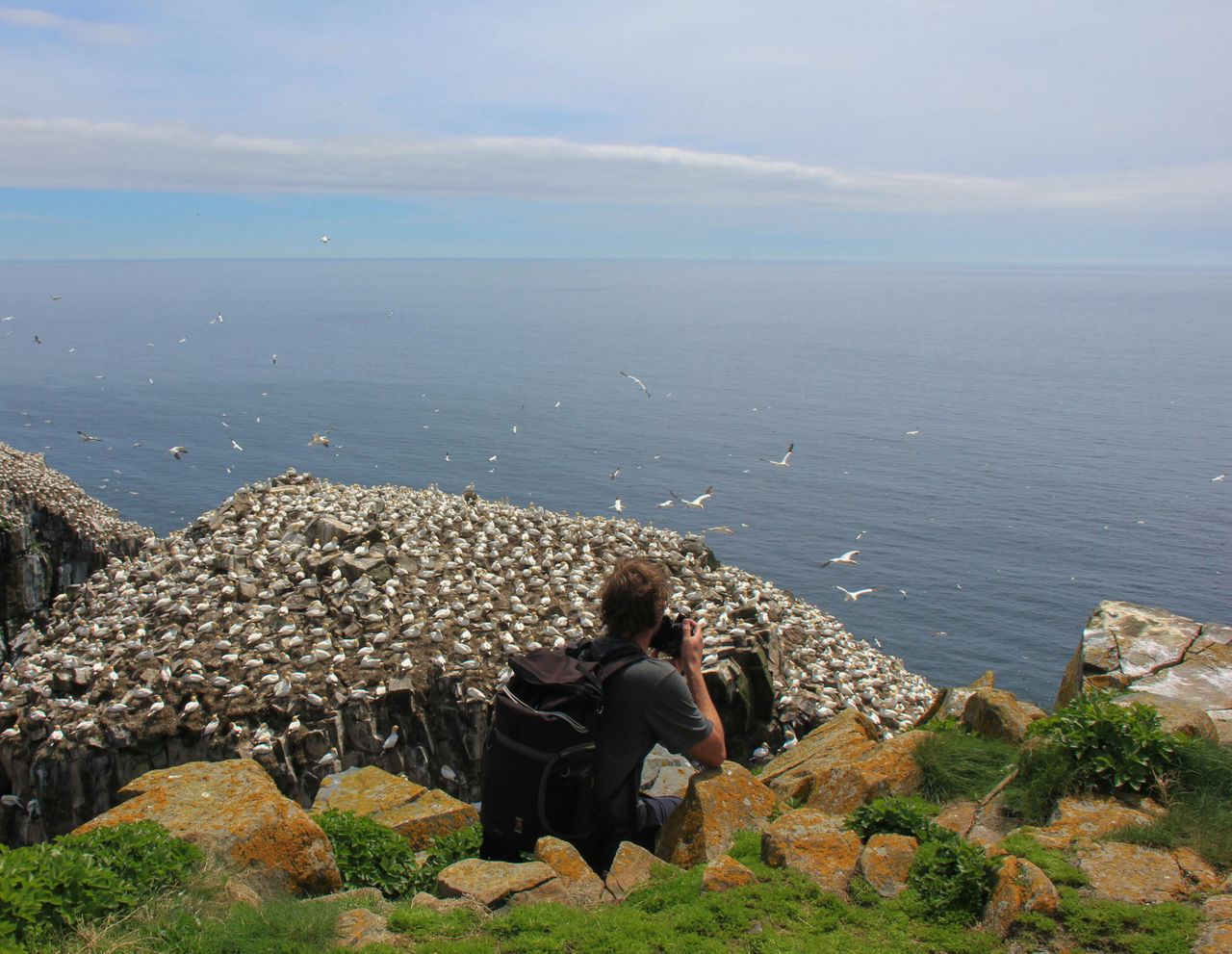 The gannets in North America will winter at sea, from Virginia to southern Florida, and return to their summer breeding grounds in Quebec and Newfoundland and Labrador in early April. 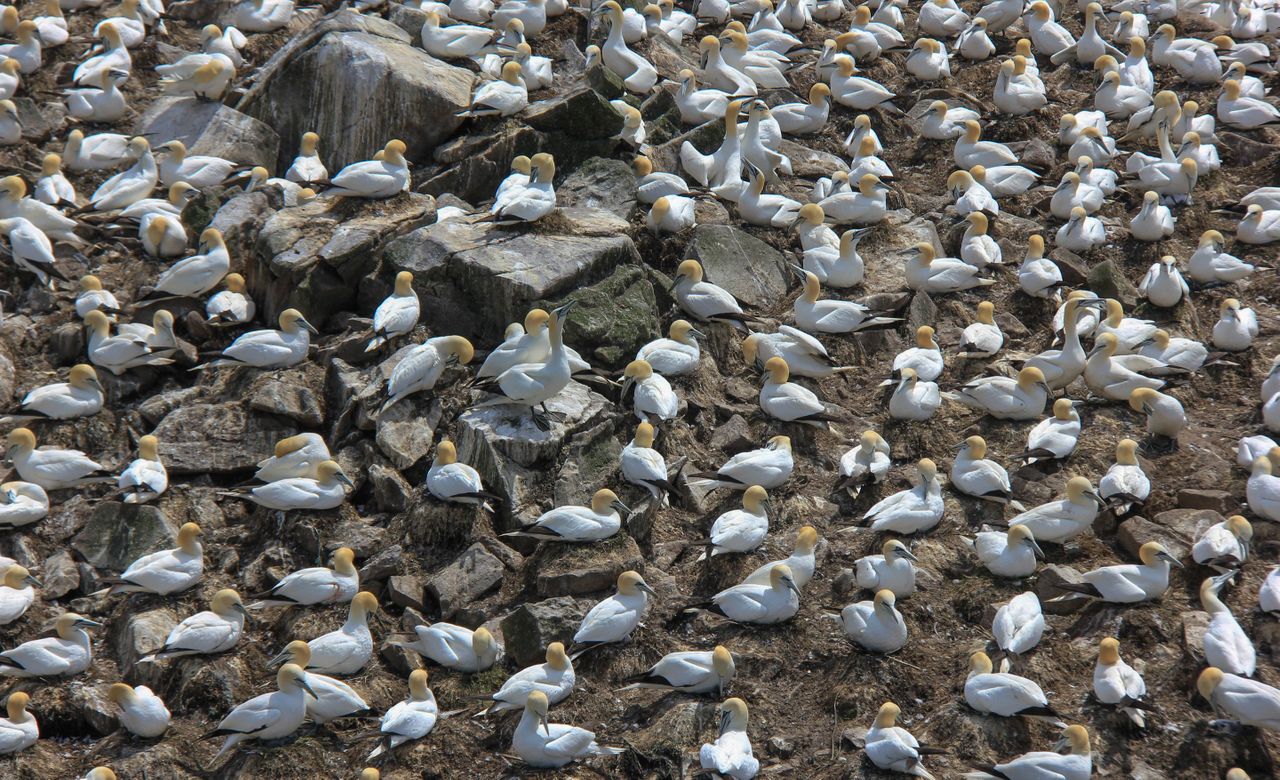 These gannets were photographed in Newfoundland, Canada in June this year.

All images in this post were taken by and remain the Copyright of Bree Plater and Ryan Sault unless stated otherwise.

If you'd like to learn a bit more about the photography featured on our page you can read an interview with did with Photofeed here.