THE PLACE OF EQUITY AND POPULATION POWER IN DETERMINING ELECTORAL OUTCOME. WHAT ARE YOUR THOUGHTS?

okeke51
a month ago
inHive Naija

THE PLACE OF EQUITY AND POPULATION POWER IN DETERMINING ELECTORAL OUTCOME. WHAT ARE YOUR THOUGHTS?

In this nation, quantity (numerical value) takes the lead, quality doesn't count. You can imagine! It is logical and take it further, it is fairness, equity and justice that the presidency goes next to the South (let's dwell with the South as a whole for now). But the talk about numbers (the majority determining the outcome irrespective of rationale, equity or justice is being raised now. That is an unfair advantage. 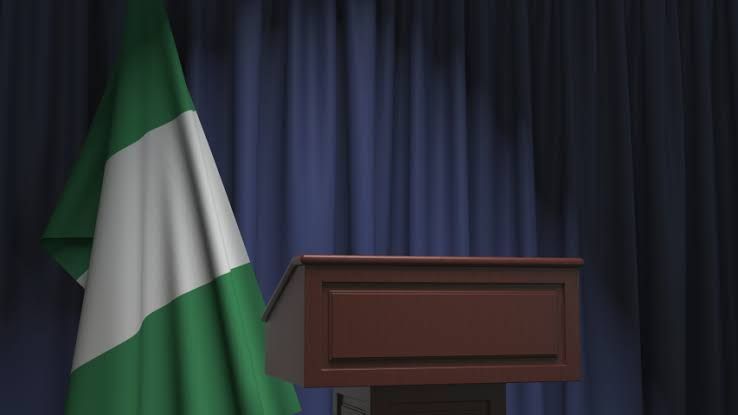 What do we expect from a nation whose motto is unity and faith, peace and progress. This reminds me of what a friend posted sometime ago when he wondered why non-specific words as such were used as motto, rather than SMART terms like equity, justice, fairness... Well, the words used are less important compared to the system it's been used in/for. 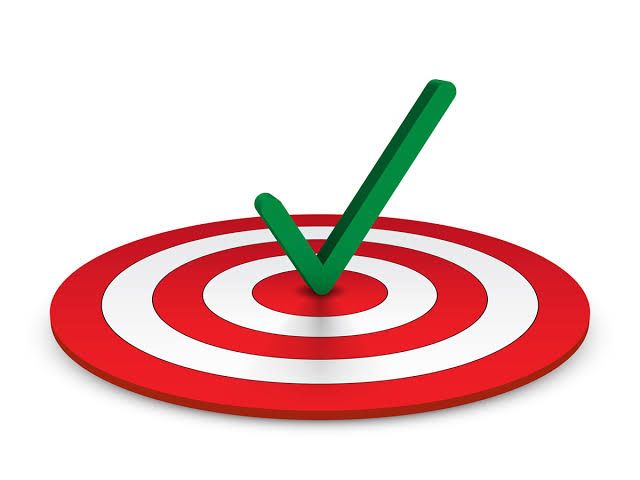 Lately, an electoral reform process was/is being carried out for implementation. I expected important issues to be considered to improve electoral process and outcome. An issue like the place of equity vis-a-vis the population of each state in influencing the election outcome... I am yet to see that. But issues like underaged girls forced into marriage being allowed to vote was raised for consideration... 🤦🏽‍♂️ 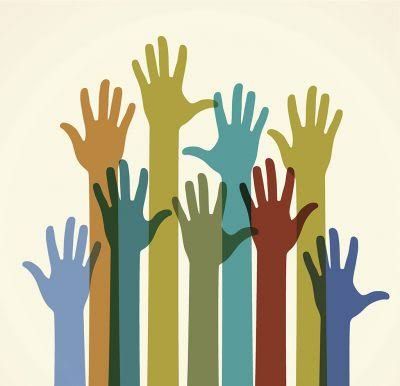 Anyway, let's move on. I have always reasoned that for better electoral outcome, there should be the place of equity and population power in determining election outcome. For example, a state which claim to have 1 million people and another state which have 100 thousand people should have a fair playing ground. I think we have passed the time where a naive majority determines the fate of a whole nation. A post I came across today highlighted this inquisitiveness and led me to check further (the ongoing strike in federal health centres gave me the extra leisure, I hope the strike is resolved soonest though) and I found out that in the USA for example, the place of equity and population power is effective (although I agree it may not be perfect but it's distant from unfairness.

A case study is the USA. California have a population of 39,613,493 (2021 population, last census was April 1 2021), an electoral vote of 55 with 720,245 people per elector. While Alaska with a population of 720,357 have an electoral vote of 3 with 241,452 people per elector. There is a huge difference between this 2 states even with the equity. Nevertheless, it's soothing to know at least there is equity - everyone is given that sense of belonging and influence. This nation have found a way to balance out things. If this was to be Nigeria, Alaska would have just 1 electoral votes because the 720,245 people per elector ratio would have applied to it still. Who cares about equity? We are assumedly united. What is our current population? When was the last census? 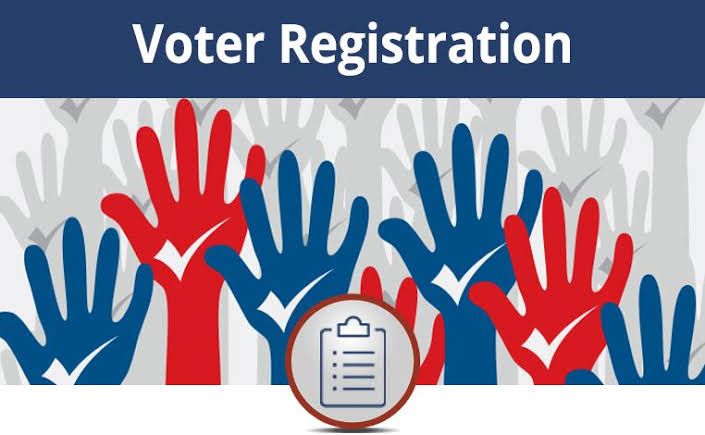 It is time equity is considered in the electoral process. This will improve electoral outcome because it ll improve the quality of voting, increased participation and foster unity (hopefully). Every nation/system will definitely have her own way to do things but things should be done rightly. What's your thought on this? I will love to get them. Meanwhile,get your PVCs (PERMANENT VOTERS CARD).

For references of figures and facts stated and for further reading: