My Hell called uni: My experience in a Nigerian University

khaleesii58
a month ago
inHive Naija 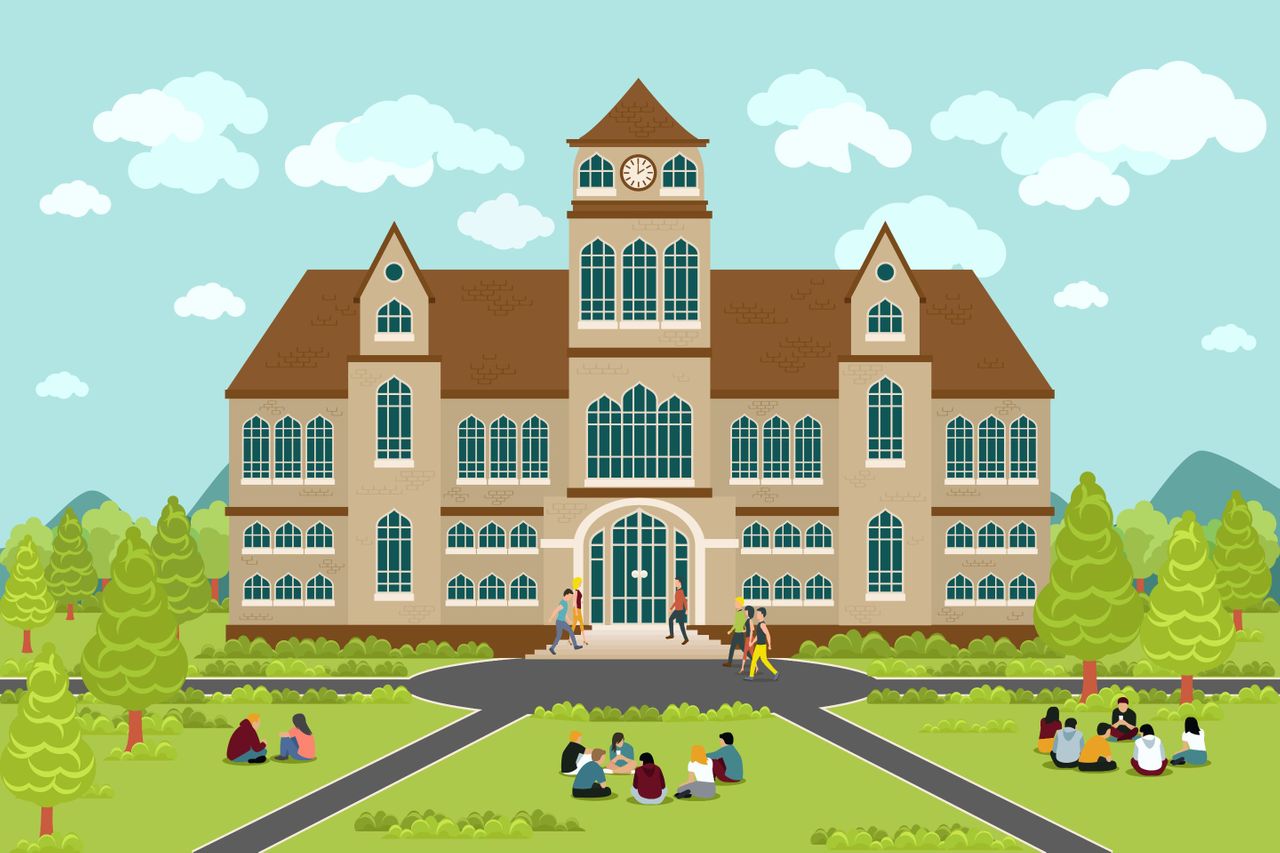 Going into University, I had one major rule and it was being unnoticed, my sisters made me understand that girls who did too much in the University, got too much.

I went with the mindset that I wasn’t going to answer or ask questions in class, come late to class or even visit lecturers in their offices, you might ask what the reason behind this thinking was and my answer is you see in Most Nigerian universities, lecturers will frustrate you and I wasn’t ready to be frustrated if you know what I mean. It wasn’t just a sex for grades issue, it was a sex to survive university without them frustrating you.

I had the privilege of attending two private universities and even though I tried to stay invisible, it didn’t work that well. I have countless experiences with male authority and these are two that stand out.

My first experience was in Uni One, I always fell sick due to certain factors and I was always in the hospital which led to what happened next.

One certain day, I had exams while being admitted and I needed to leave the hospital but the doctor refused, I had to go to his office and all of a sudden he locked the door and tried forcing himself on me, immediately I started praying he stopped and started begging saying his wife had just given birth and he couldn’t control himself.

He unlocked the doors and I ran off, I couldn’t say a word because it was a Christian University and countless students got expelled just because they spoke out on issues like this and I didn't want to be one.

I spent two years in the first school and chose to transfer to the second one and well it was even worse than the first.

My second major experience was in Uni Two, even though I was always at the back of the class, I had a few cases with my lecturers.

One gained an interest in me and would literally use vulgar words on me because I had a reasonably sized chest, he finally found a way to be in charge of my project in 400l and would literally say “ one day I would just grab your breast and nothing will happen”.

Well that story with him actually ended when he grabbed the breasts of another student and he was sacked.

My experience in school was mostly fueled by fear, I was so scared most of the time and that prompted me not to have the University experience, I wore baggy clothes, never spoke out, and never did anything that would bring attention to me and still I have multiple experiences.

It is a sad thing that most females in Nigerian universities have countless experiences with assault from authority and the majority of the time, nothing can be done about the situation.

Hopefully, things can change in the future and the school can be a safer place.

Thank you for opening this box of passion