A day of cameras and directing

Today has been a really good boost.

I’ve been out filming again after a fairly dry week or two of mainly playing catch-up in some edits, but generally filming work has slowed down.

I’ve not been posting much on her as news and updates on my projects have been pretty slow to be honest.
But I’m enjoying my time doing other bits that need sorting.

Anyway - I’ve enjoyed been out again today getting creative; this time in Sheffield at a recording studio where the band are recording. 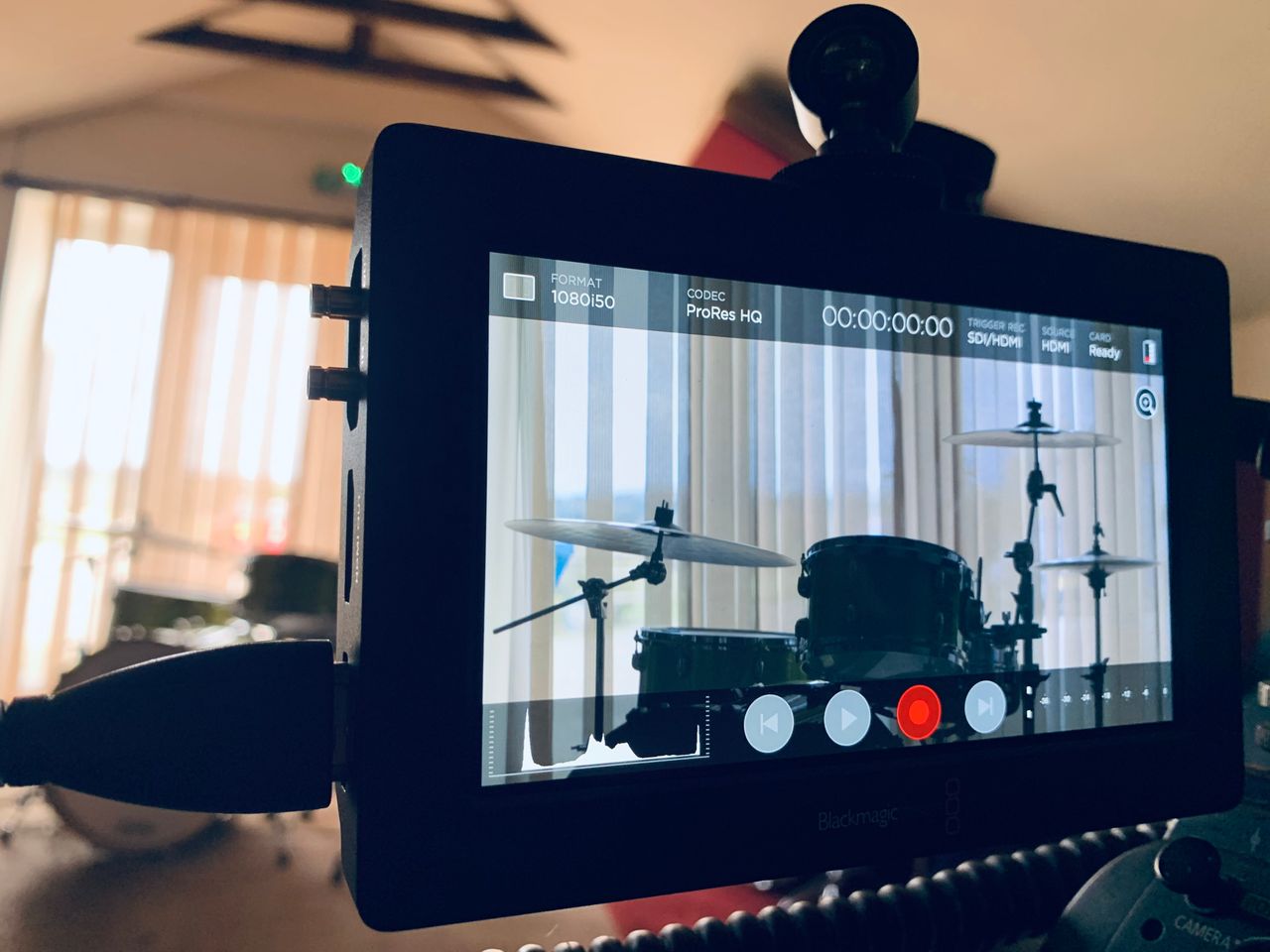 I’ve been out filming with The Scaramanga Six - a band I have worked A LOT with over the years on music videos and all sorts.

It’s been a good day joining them in the studio, listening to them work.
Their new album sounds the nuts 😁 Here’s a video from a couple of years ago... a morbid and equally daft colourful
romp.. 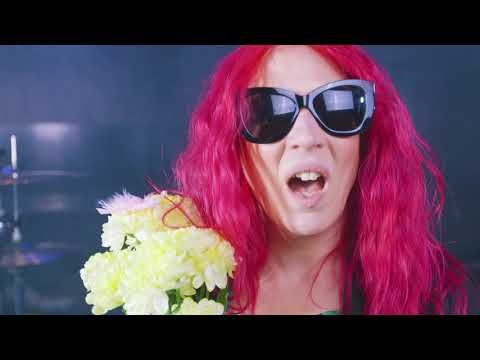 And then there’s this video which is a personal favourite for a few reasons, and it’s 7 years old. Wow that’s flown by! (Filmed entirely on GoPro cameras back in the day!) 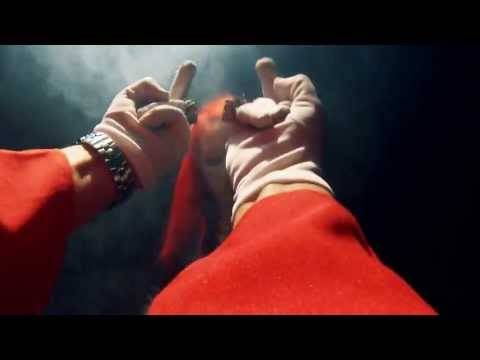 For this new video shoot today, I’ve managed to get the drummer Gareth alone for a few hours, so we’ve setup and shot some interesting drum takes. 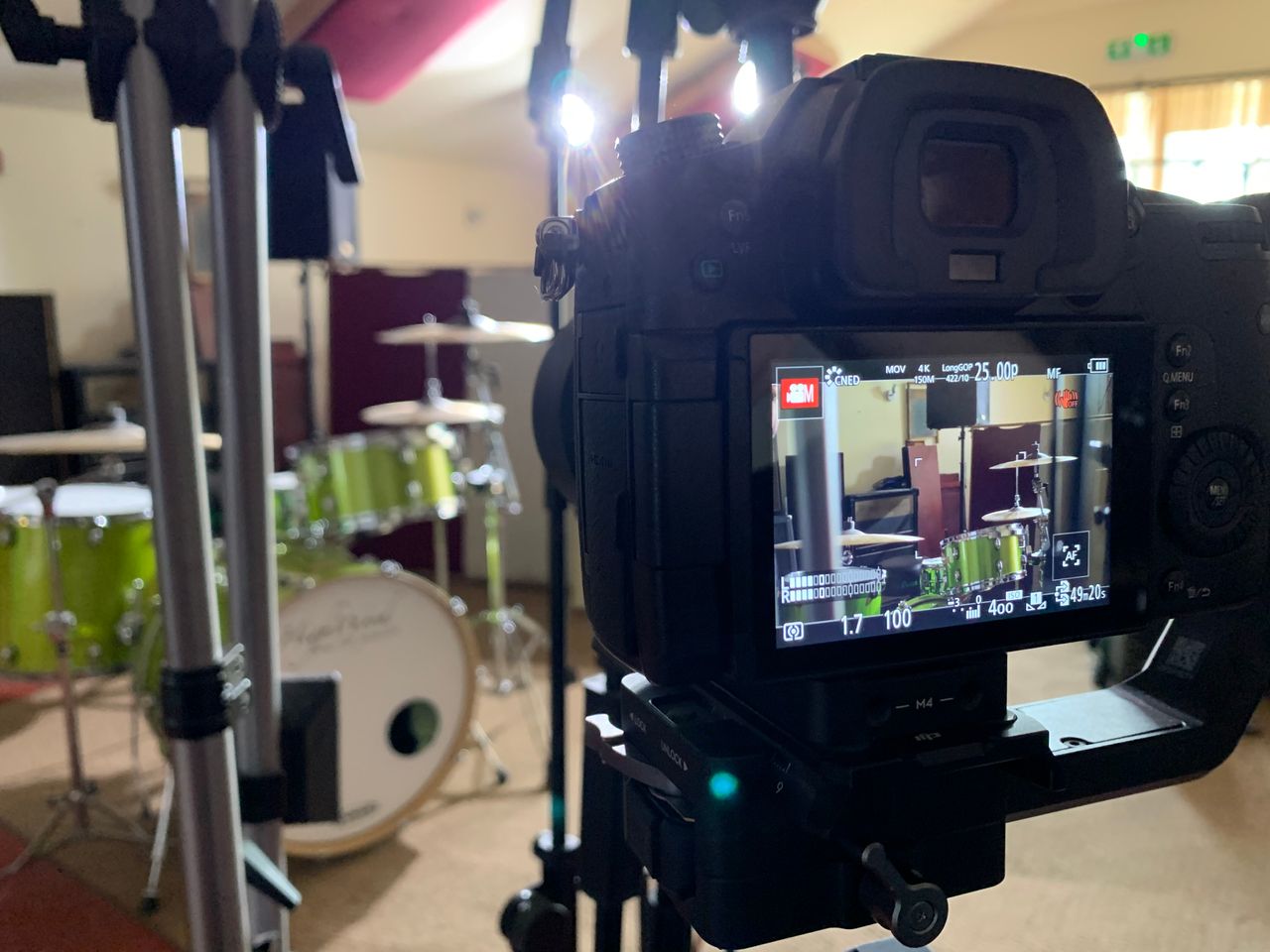 My vision for this particular video is, well, this is how I pitched it to the band “...like a collection of video clips from different times and qualities, smashed together in to an eclectic, chaotic and unfathomable artistic montage.”

I think that sums up my vision.

Executing that vision, however, is an entirely different game.
Directing something that onscreen looks simple and sets a mood, is really hard.

I mean - that’s not really news. Making videos and directing is a tough skill.

I’ve got another day filming with the band tomorrow, so wish me luck!