The only thing Facebook is good for right now! A must read

murtada25
a month ago
in#facebook

I've never been a trouble maker on social media, actually, quiet the opposite. Your fellow colleague on steemit is from Iraq, where spam armies rallies create trends all over social media with political money! Never mind privacy problems, I've been trying to convince myself that ads are based on my desires and interests, plus this issue is not to me to discuss, it's already on fire. however I'm going to tell a little story of a bad experience I had with facebook leading to the answer of the question in the title
I've been banned from using Facebook for 24 hours for using a few words such as (pimp, bitch) in a private group claiming that I violated facebook community standards, but that wasn't the end of story. Well, in the next few hours trying to appeal my unfair ban, I have seen the following ads:
1- Cheating earphones for baccalaureate exams students
2- a clear prostitution App (will attach ad photo in comments)
3- Uncertified (100% fraud) local slimming, penis enlarging, vaginal straits DRUGS
4- Weed selling ads
5- Scandalous posts of conservative families that could cause death for a few women
All of that wasn't against the community standards. those weren't my first time seeing such posts, but this triggered me to take an action against how facebook decides to become a whore attention no matter how biased it can get. Whatever it is that brings revenues in is welcome in Facebook.
Now back to the main question, what is the only thing Facebook is good for right now?! Well, the ability to invite people to leave facebook on facebook has never been greater! all those who pressed react to this very post on facebook, left a comment of a similar bad experience. THE ONLY THING FACEBOOK IS GOOD FOR RIGHT NOW IS TO START PROMOTING DECENTRALIZED SOCIAL NETWORKS, as it's the largest social media in the world, take it seriously, and use facebook against facebook. 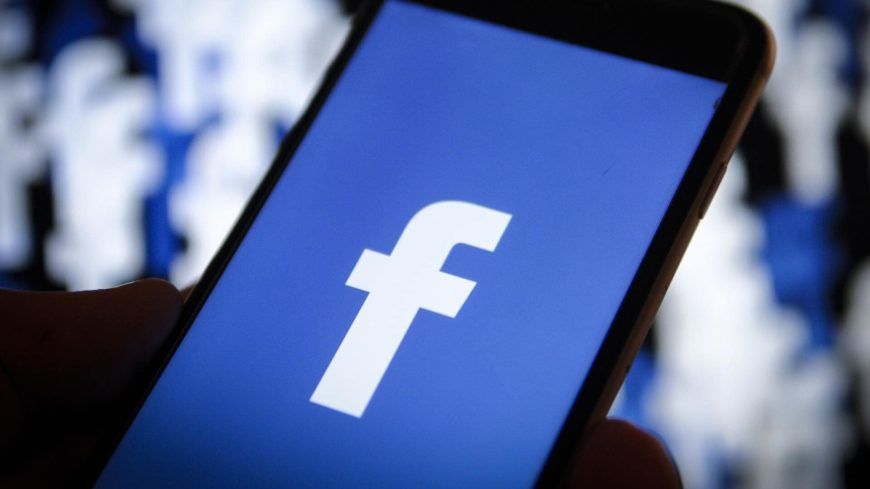