Back to My Bootstraping Home Bakery Update! 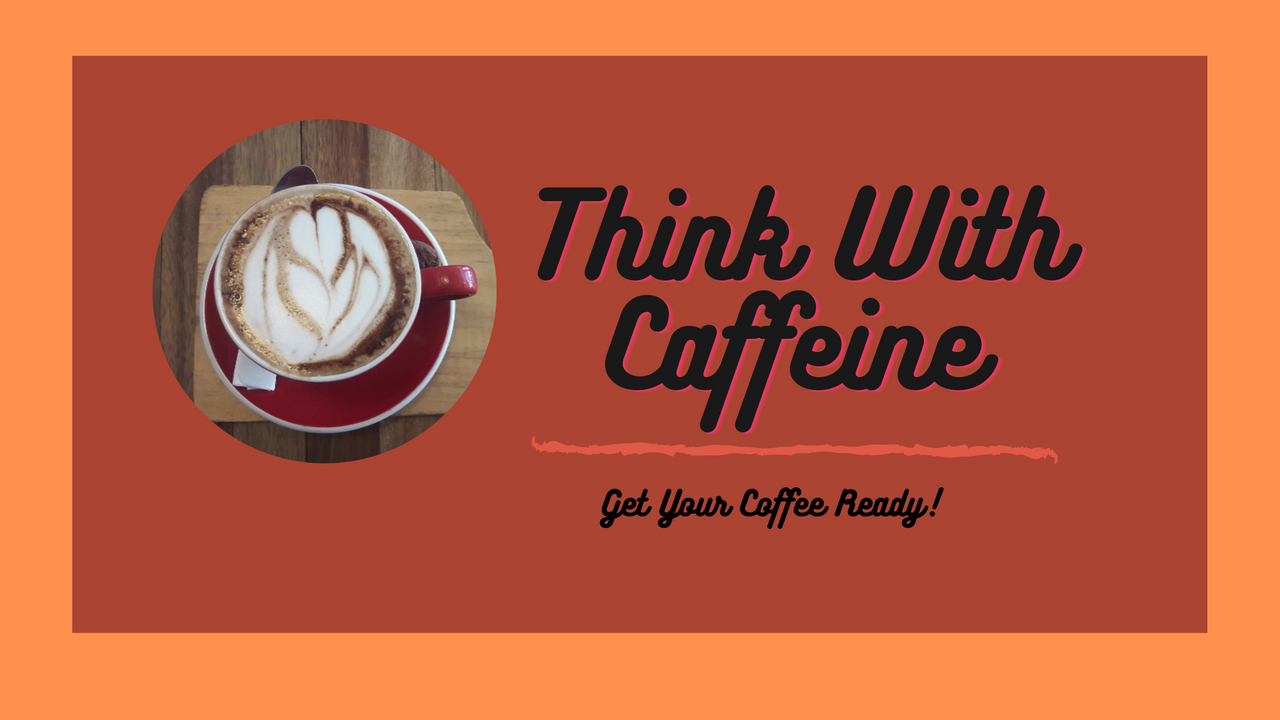 About 5 days ago, I mentioned that I am starting my bakery business. With only less than 200$ investment, I started something that seems impossible. First, my mom, who is in charge of production is still working from 9 to 5. Second, I am also still bit busy and behind many things- it's very hard for me to make the time. However, despite all of those factors, we pushed through.

I am someone who wakes up very late these days. It's a problem itself because shops are closed before 5PM. So, it has been extra challenging for me to buy the ingredients.

We did our pilot production on the 15th. My mom went through all of her old recipes, the recipes she used when she had the business. We tested the cookies, distributed it to families and the response received was great. However, the problem is that we can't decide the product cost as we didn't have the time to sit down and think about it.

I can't move without the pricing because in order to scale up the marketing, I need to know the product cost. We did have an estimation but we wanted to know the exact pricing. It has been about three days since we made the cookies. It felt too long for me as I want to start moving with the marketing.

We want this to be a long-term business, not just a seasonal thing. However, I really want to make the best out of this season to introduce the product to the market. It's a great momentum to do some advertisements. So, I don't want to miss out on that.

I tried handling everything myself including the production. However, I realized my work isn't as neat as my mom's who is far more experienced and more invested in the bakery world than myself. Mine looks ugly compared to the things she made. So, from now on I will leave the production to her.

During these days, I realized that building something from ground up isn't easy. My mom told me that I need to stop comparing what I do online vs what I am about to do with the business. " you're going to invest a lot of time and it's not going to make as much as what you are doing" she said. I told her that I am fine with that since I want to diversify as well. If I have a business set up, that means I'll have more money to invest in cryptocurrency.

I was always afraid to start something but after receiving a lot of FOMO and the dread of living the 9 to 5, I finally have the courage of starting a business. In the past, I used my age as justification; I am still young and I have low capital. I can fuck around some more years and I can always start from ground up. But honestly, that didn't sit well. No matter how many times I want to fuck around, I keep thinking that I want more. There's a lot of reasons behind wanting more. Recently, since I've been home, I got insulted from being poor at least 5 times and that triggered it and motivated me again. I don't know why it still gets to me but being poor was a barrier for me to make friends in real life and I was a subject of insult from my paternal family too. So, it left some sort of scars. But those insults kept me going and partly the reason why I never want a mediocre life.

Thus far, because those insults, I achieved what they thought I couldn't in such a young age. But I am not going to be satisfied yet, I still have a long way to go. As of now, I am very grateful of everything I have thus far.

And with my new venture, wish me luck I don't get burn out too quickly doing this. That's all the update for today. I will make more update later after the first marketing campaign goes live.