So I am on the 1st position of Dcity now. Time to share what (imho) would improve the game.

First off, I am a huge Dcity fan.

I bought my first cards when the game just started, but fool that I was, failed to get enthusiastic, didn't really get it and left my city untouched for several months. I could have been slowly growing my city organically the past months. Meaning I would not have to invest as heavily, in order to catch up with the top players, as I have been doing for the last month.

But that's all water under the bridge.

Over the past weeks, I have learned to appreciate the game dynamics, gained understanding about the different possible strategies on building a city and am eagerly awaiting the 3rd edition cards, which will give even more buildings, options and factors to take into consideration.

At the same time, i have developed some very specific ideas on how the game can be improved. For a big part, the changes I would like to see are about the reward structure, so i thought i'd wait sharing them until I took the 1st position. After all, on 1st position I'd be affected most by my own proposed changes and my comments would less likely be seen as petty jealousy towards the top players.

So what's my concern?

I have some other idea's on the game as well, but on these I have either not figured out the pro's and con's enough yet, or have not yet formed a real opinion on. So i will keep these to myself for now. I am curious to hear how other players feel about the above suggestions.

I realise that @gerber is miles ahead on me and it could very well be that I am missing some crucial reasons why my proposed changes would not work/be counterproductive or unimplentable. But for now these are my 5 cents. 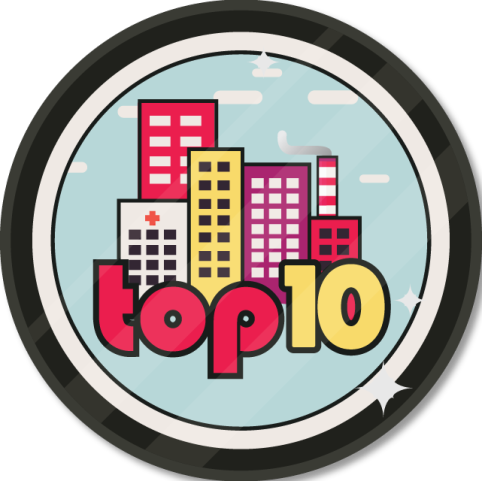