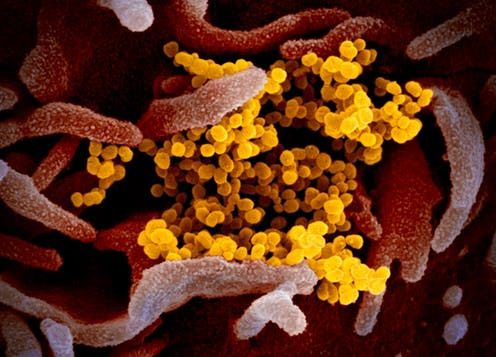 Anarcho people think, we don't need any form of government.
But in times of a Pandemie, it looks like we need some authority.
How would the anarcho world have reacted on a pandemic outbreak anywhere in the world?
Selling virus test cases?
South Korea did ramp up the production and could avoid any curfews.
But this was authoritarian.

Flattening the curve?
How and who would have forced curfews?
Or just accept possible 100 million dead?
Vaccination just for rich people?

I really wonder, if there would be a better solution from the anarcho worldview.
For me, in this case, the outcome would have been a worst case scenario.