All charities rely on the support of people to get help for those in need. Hive makes that easy because it is a cryptocurrency and social media blockchain. That means a lot of fun things can be done all in one place like the new The Weekly Hive Charity Giveaway.

The best way to support #Hive Community Charities is by #donating Hive which can then be converted into currencies that will buy necessary goods to make the charity function. The idea is to give something back to supporters of charity while avoiding reliance on the reward pool by only asking for upvotes.

Everyone should be aware that there are a lot of concerns about transparency.

Fortunately, the blockchain makes everything transparent. 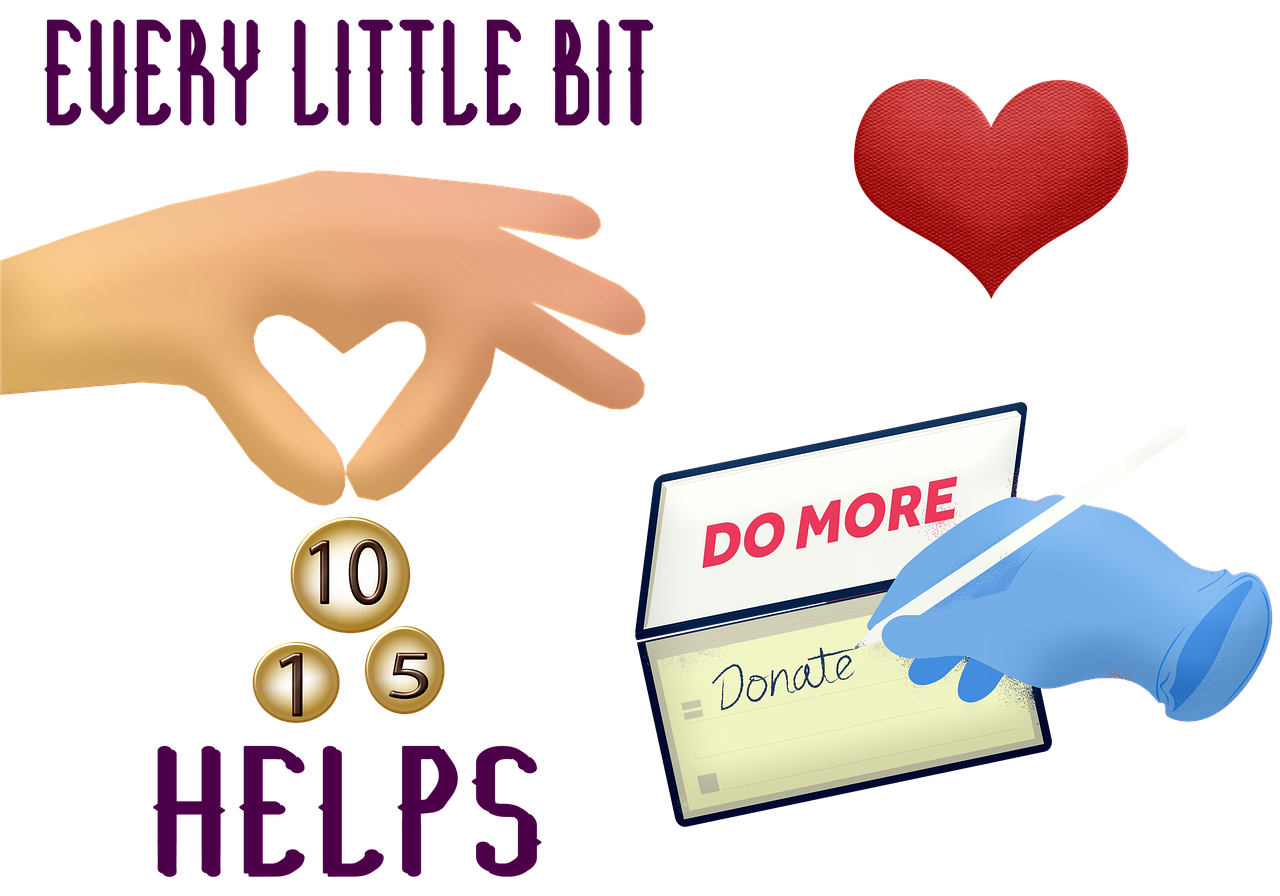 Donating to charity is always encouraged, giving something back to the community makes it fun and exciting. A weekly giveaway is a great way to remind everyone that support is always appreciated.

Every week, there will be a weekly giveaway. To participate, all you have to do is send 1 HBD to the @combination account.

The @combination account was created to manage the Hive Community Charities Weekly Giveaways. The purpose of this account is to collect donations for the charities in one place so it is easy to monitor and track.

Times are tough and resources are always tight, so a small donation of just 1 HBD a week is all that is needed to participate.

HBD is the best thing to donate because its price is stable. Often, 50% of author rewards are given in HBD, but if you don't have any, to exchange Hive for HBD you can go here: https://wallet.hive.blog/market 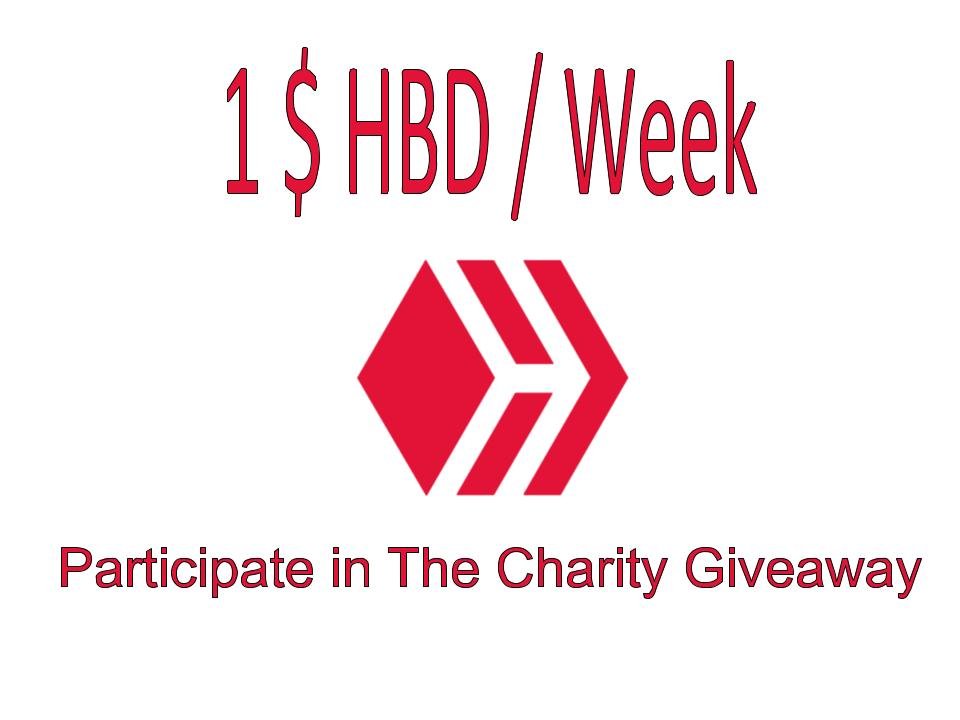 Just send 1 HBD to @combination to participate and get a chance for the giveaway. The amount of participants is determined by the amount of HBD collected during the week. You can also include the memo Weekly Hive Charity Giveaway

The winners of the giveaway will get a percent % of the HBD collected announced in the weekly post.

The rest of the HBD collected throughout the week (and invalid amounts not returned) will go to Hive Community Charities. Don't worry reports will be available for transparency.

What Hive Community Charities are supported?

The first charity supported by this initiative is @papilloncharity 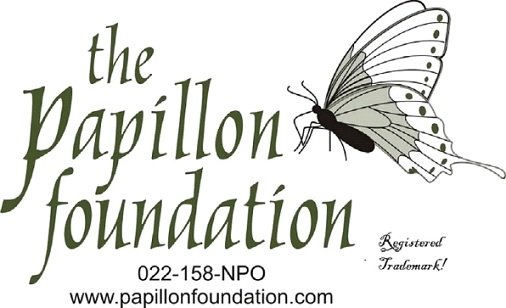 Papillon Charity is fully registered as a non-profit organization and operates in South Africa. @papilloncharity has been on Hive for over 3 years and is well known by the community. Few people doubt the sincerity and hard work of this charity.

Here are some recent posts of what the Papillon Charity has accomplished:

Only registered and verified charities will ever be supported with donations. If you have any doubts, don't hesitate to check out: /@combination/wallet

The need to assist new charities is recognized. The use of nominations, polls, etc. on Hive can be used to consider new charities. Suggestions are accepted in the comments of any posts by @combination. Charities receiving the donations will always be named in the weekly posts before donations are collected.

Any donation received that doesn't qualify for the giveaway (not a whole HBD unit or Hive) can be returned if asked. If you wish to donate without joining the giveaway, please donate directly to the supported charity account or make your transfer memo obvious (ie. Donation only No giveaway).

Don't worry, if you donate late, you will be added for the following week :) 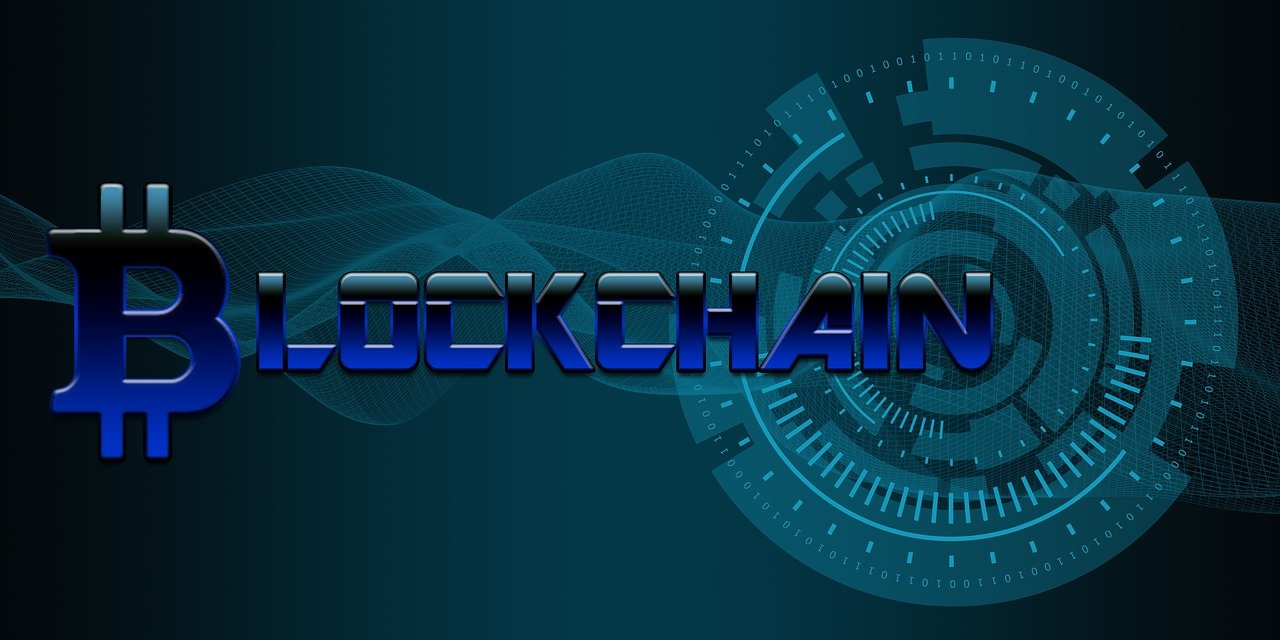 The giveaway draw involves simply selecting a random number based on the total number of qualified donations received and giving the winner or winners their % of all HBD collected from valid entries.

The method for determining the giveaway result is transparent and based on the blockchain, too. A pseudo-random number generator (RNG) based on SHA-256 will be used by converting the transaction ID generated from a post comment closing the contest with the amount collected and the number of qualifying participants.

Hive transaction IDs are difficult to predict. The SHA-256 is very advanced encryption - the foundation of blockchain security including Hive, Ethereum and Bitcoin. Further, the number of participants and their numbers are unknown until the giveaway is closed. There is no chance of cheating. The tool is used for now is here: https://www.stat.berkeley.edu/~stark/Java/Html/sha256Rand.htm

Please note: technically using this method the same number can be called more than once. So if this happens, only the first time will count (the bigger prize) and another draw will happen. This is to emulate the ticket being removed.

If you have any doubts about whether this is fair, try it yourself!

Helping those in need is important, so if you can afford to share please consider it.

Disclaimer: The purpose of this initiative is to encourage donations to registered charities. Participation is optional. Please comment below if you have any questions or concerns.