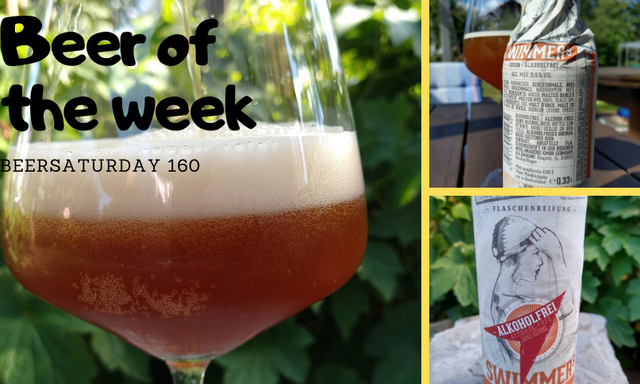 Last episode I already dipped into the world of non-alcoholic beers as I've seen quite a bit of movement on the market lately. In the past we've seen big breweries shamelessly advertising their brews as indistinguishable from regular beers, when in reality it was very far from the real deal.
For all of you who dont't drink alcohol or would love to enjoy the taste of real beer without getting tipsy - there're good news!
Lately I found some virgin beers that you might actually use to fool your buddies at the next barbeque, that's how darn good they are. So this July there will be a few brew from the alcohol-free segment that became my absolute favorites. Right away you will notice the unusual apperance of the bottle. In fact, all of their labels are a piece of art for themselves, with the alcohol-free ones beeing a bit on the plain side. All four are wrapped in paper, like their big brothers, but only feature a simple portrait on a white background and a big compass that makes it very obvious what's wrong with this beer.

Like Waldhaus they practice the exclusive use of natural hops for all of their beers, something that is very rare even amongst the most exclusive breweries. On top of that all of their beers are bottle aged, which, combined with the protective paper wrap, makes those beers stay fresh for a very long time. 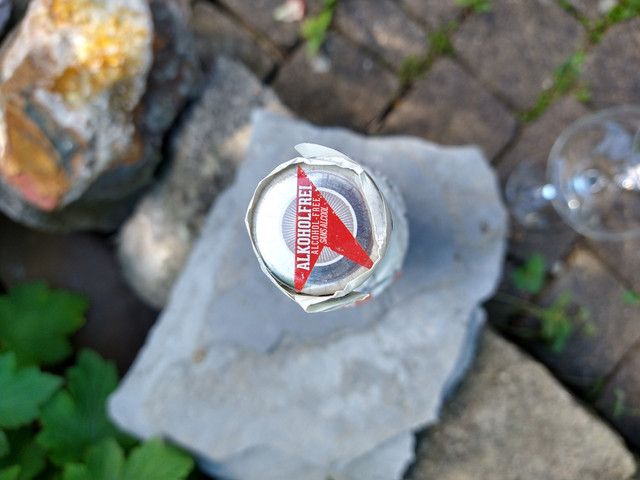 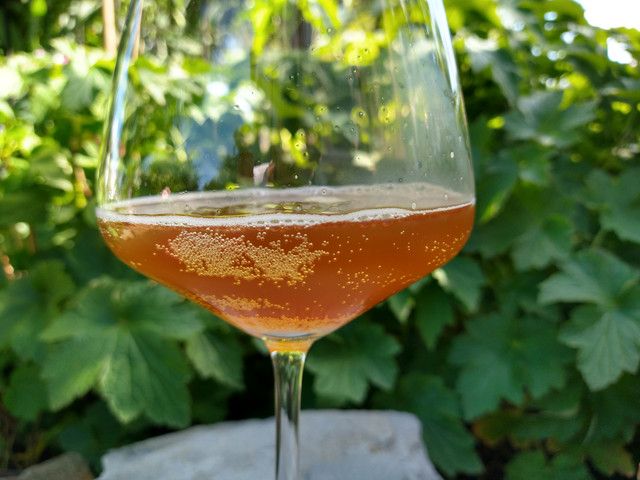 The color is a hazy dark amber and the head pretty short lived. But that's to be expected in such a wide glass.

The main aromas are orange with a little bit of mango and a hint of spices. After a few sniffs they already seem to be exhausted and I'm left with a hoppy bitterness and a strong yeast, which becomes particularly obvious after a little swirl. A little bit of bread is involved as well but the citrus burst went missing, unfortunately.

For a non-alcoholic the body is quite full and not as watery as most of it's companions. Aside from orange there's not a lot of flavors. The finish is dominated by bitterness and although I like yeast in beers, this one seems a bit weird. 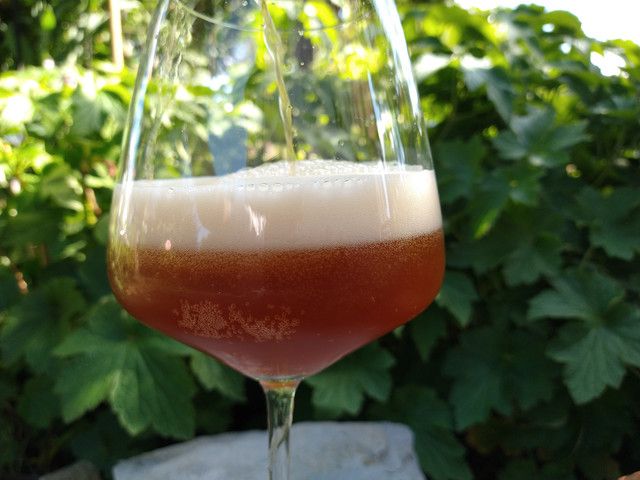 After a promising start with strong fruity flavors it falls a bit short. I'm afraid the glass was a bit oversized for this beer.
At first I missed the spices on the list of ingredients, so I assumed the spicieness would be related to the rye malt. In general I'm not a fan of flavouring ingredients and usually the level of flavor they add is rather dissapointing. Due to their subtle nature I can't make out what it is and they're also not specified anywhere. Too bad.

The island brewery created an alcohol-free beer that stands up to the standards of a craft beer and apart from what we are used to from the 0.5 department.
Although I spotted some flaws, which might partly be related to the glassware, I truly enjoyed this one and will definitely try the remaining lineup, next week. Also the bottle fermentation might lead to different taste with each batch and age.
2€ for a non-alcoholic is not for everyone, so if you want to know which epic beer is my absolute favorite and very affordable at the same time, stay around! 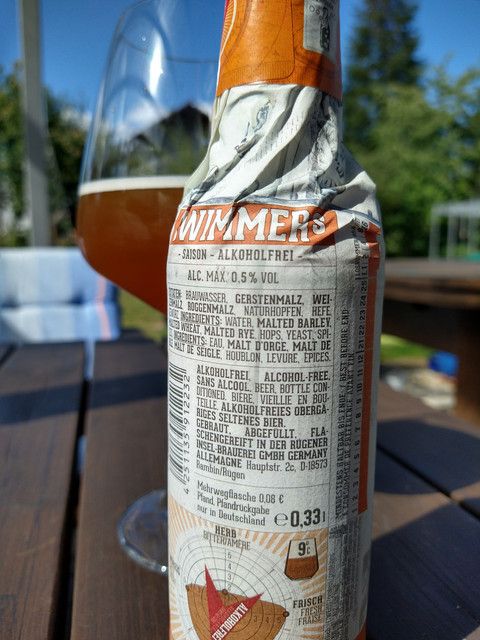